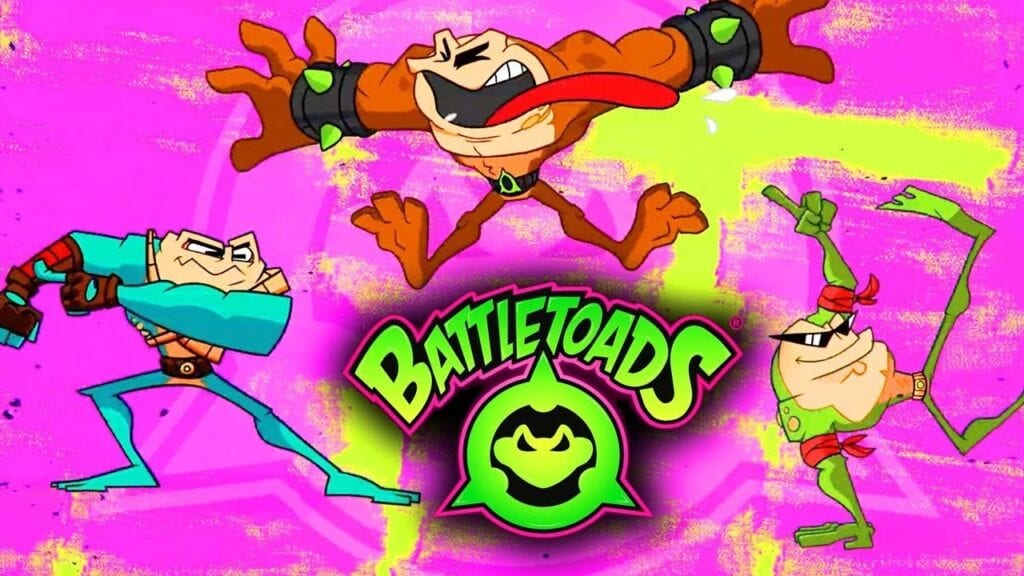 A revival of the unique spin on the Teenage Mutant Ninja Turtles, Battletoads was announced during last year’s E3 and for the most part news on the title has been silent. The Xbox presentation during this year’s E3, however, brought a little more hope for fans of Rash, Zitz, and Pimple with the help of an awesome new gameplay trailer showing off the anthropomorphic toads in all their beat ’em up glory.

The trailer not only shows off the unique new art style but also hints at players being able to do much more than what was originally expected of the typical side-scrolling brawler. The game will consist of a variety of gameplay to adventure through such as boss fights, puzzles, platforming, and much more. All the while, friends can get together for some 3 player couch co-op and face off against all manner of baddies both new and old. It also appears that all three playable characters will have their own unique abilities to bring to the table during gameplay. Check out the new trailer below:

Sadly, there was no release date announced for the Battletoads revival title but it is slated for a release sometime this year for PC and Xbox One. E3 2019 has only just begun and there’s already quite a lot to take in. What are you most excited to see come out of this highly anticipated event? What would you like to see in the Battletoads revival?

Let us know your thoughts on the latest Battletoads trailer and this year’s E3 offerings in the comments section below. As always, don’t forget to follow Don’t Feed the Gamers on Twitter for 24/7 coverage of all things gaming and entertainment. Check out more news highlights from DFTG below: 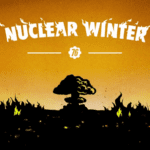 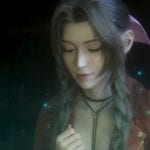