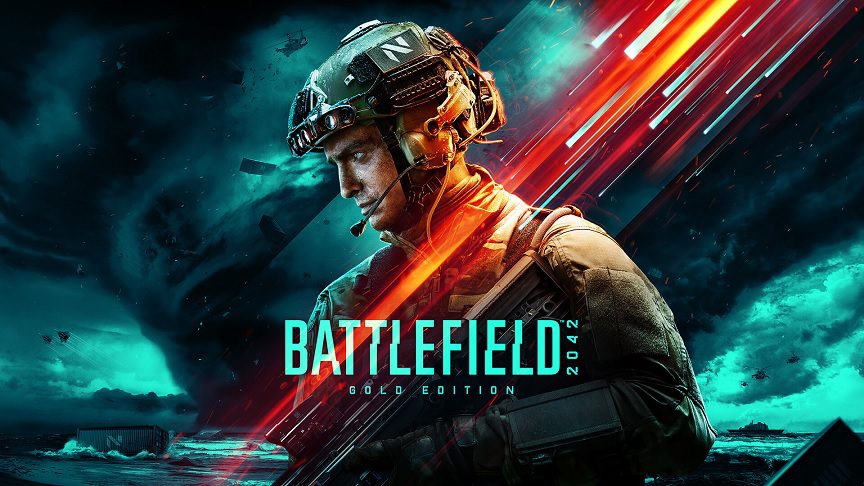 With the release of Battlefield 2042 just two short months away, information about the upcoming first-person shooter has begun to release in earnest from developer DICE. The EA-owned studio recently revealed the minimum and recommended system requirements for the PC version of the game, while also announcing the title’s first technical playtest.

As reported by VideoGameChronicle, the first technical playtest for Battlefield 2042 kicks off from August 12 to August 15. The technical playtest will be comprised of six sessions in total: five that will run for three hours, and the sixth and final test running for nine hours. DICE’s original plan was to conduct a playtest back in July, though this was pushed back in order to allow the studio more time to implement cross-play. Only a “few thousand participants” will be able to join the playtest, so the odds aren’t particularly in anyone’s favor. Still, those looking to register for it can do so right here.

Here are the minimum and recommended specs for running Battlefield 2042 on PC:

Battlefield 2042 is slated to releases on October 22, 2021 for PC, PS4, PS5, Xbox One, and Xbox Series X|S. Those looking to learn what the upcoming title is about can watch the standalone short film Exodus releasing on August 12.

Thoughts on the revealed recommended specs? Let us know in the comments section below, and as always, stay tuned to Don’t Feed the Gamers for all the latest gaming and entertainment news! Don’t forget to follow DFTG on Twitter for our 24/7 news feed!