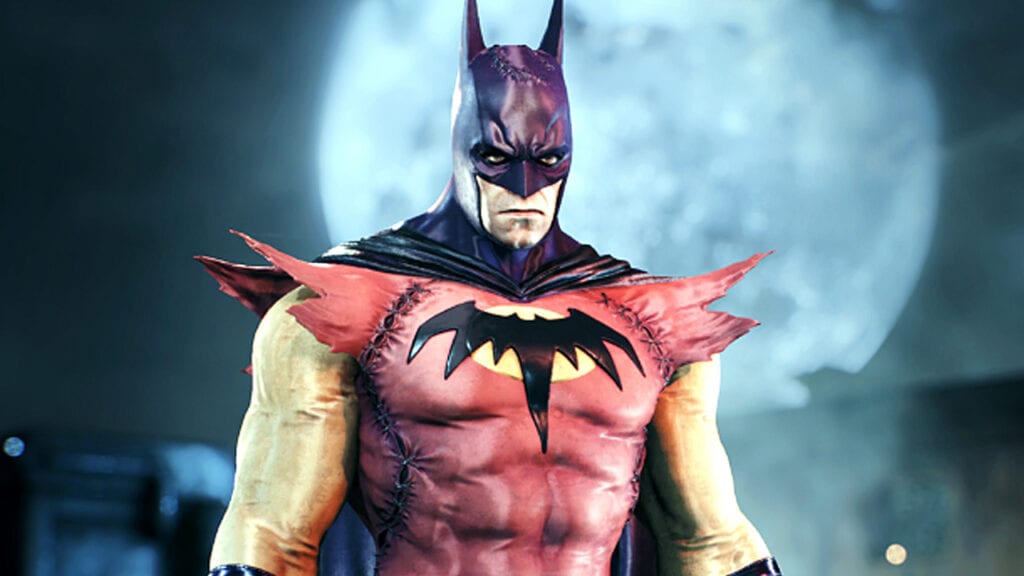 The Batman Arkham series has long been dormant since 2015’s Arkham Knight and the title has not received any kind of updates for several years at this point. However, thanks to a new surprise content release, fans are being gifted two skins that they might not have obtained back when Batman: Arkham Knight was still fresh in the minds of players.

When the title was seeing regular updates, Batman: Arkham Knight gave players a chance to obtain exclusive skins by setting up an account with WBPlay, a Warner Bros-branded social app. Though, over time, the offer has since become unavailable, leaving access to many of these unique costumes behind. Thankfully, as of today, players can now snag two of these skins, Batman of Zur-En-Arrh and Anime Batman, for free without using the online service at all. As per the Rocksteady Twitter account, fans can pick up the two skins by simply updating the game for themselves.

You asked, and we couldn’t help but answer with a little gift just in time for the holiday season. From today, all Batman: Arkham Knight players can access the Zur En Arrh and Anime Batman skins via a free update. pic.twitter.com/6zdKt2ouWC

Based on the Batman comics, the Zur-En-Arrh skin references a pair of the caped crusader’s adventures: one where the mantle is taken up by an alien hero and another that sees Batman lose his memory and become a deranged version of his former self. Both iterations of this particular costume feature an ostentatious coloration with a more makeshift design than the traditional sleek styling of the character. The Anime Batman skin is pretty straightforward and is based on Batman: Gotham Knight, a lovely anime based in-part around Christopher Nolan’s Dark Knight continuity. Featuring a collar similar to Robert Pattinson’s Batman, this costume is more traditional in the color scheme and styling than the Zur-En-Arrh skin.

Outside of these Batman: Arkham Knight freebies, WB Games is currently working on Gotham Knights, a title that features the Bat-Family, sans Batman himself, as playable characters, and the title is set to bring co-op gameplay to the table for fans to enjoy. If playing the good guys is a little stale for players, Rocksteady’s own Suicide Squad: Kill the Justice League is also set to make a future release, featuring co-op action in the shoes of some of DC’s most iconic incarcerated supervillains.

One thing that’s for sure is it’ll be interesting to see what these two titles will have to offer in the way of skins for various characters from the Batman franchise. For as long as Batman has been around, there’s definitely plenty of content to work with. What are your favorite skins from the Arkham franchise? Let us know your thoughts on the Zur-En-Arrh and Anime Batman skin release in the comments section below. As always, don’t forget to follow Don’t Feed the Gamers on Twitter for 24/7 coverage of all things gaming and entertainment. 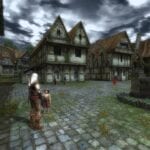 GOG Galaxy Offering The Witcher Game For Free, Here's How To Get It