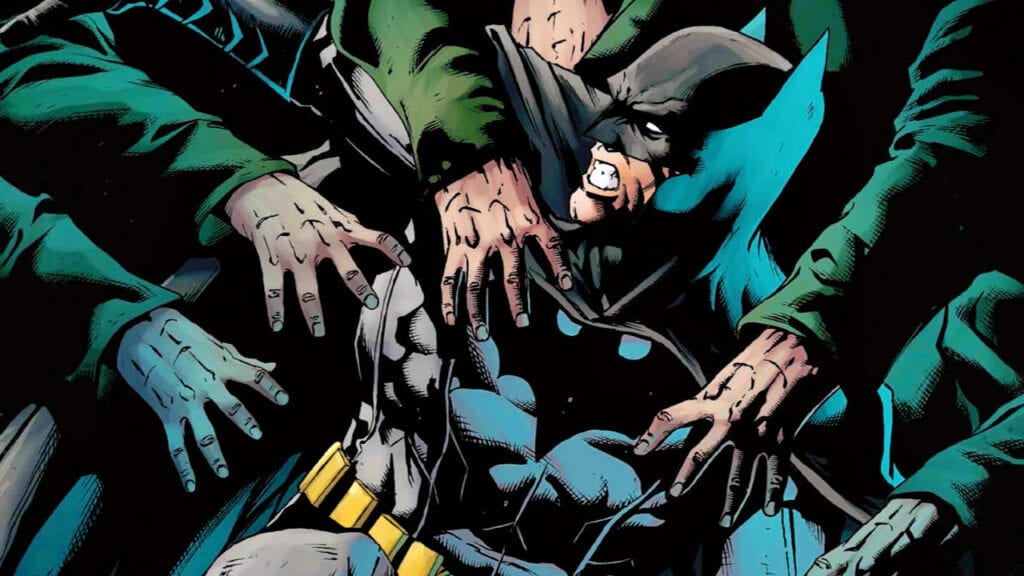 Whether or not the game is based on the acclaimed storyline, it appears longtime Batman voice actor Kevin Conroy will not return for the upcoming installment. In an interview with JOE, Conroy confirmed his lacking involvement in the  WB Montreal’s secretive title, simply replying, “I’m not,” when prompted about the rumored Court Of Owls game. Conroy followed up by stating, “I don’t know why,” voicing his lack of knowledge on the topic and suggesting someone else may be voicing Batman in the unannounced project. 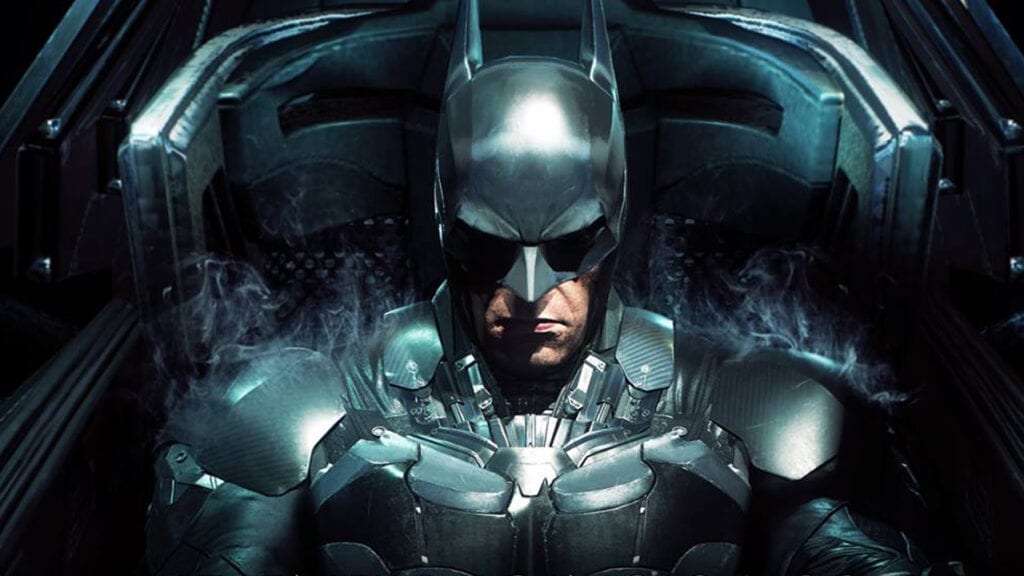 Kevin Conroy has portrayed the Dark Knight on countless notable occasions, having doe so for Batman: The Animated Series, Rocksteady Studios’ Batman Arkham trilogy, as well as in live-action for The CW’s upcoming Crisis on Infinite Earths event. Though the actor remains one of the most prolific portrayals of the caped crusader, WB Montreal’s previous DC outing, Batman Arkham: Origins, chose not utilize Conroy’s talents for the title, instead opting for Roger Craig Smith to take on the mantle of a younger Bruce Wayne.

While no official announcement has been made, a game based on the Court of Owls is considered very likely at this point, with devs from WB Montreal releasing several cryptic hints suggesting as much for nearly a year. As the studio had previously worked with Roger Craig Smith on Arkham Origins, it’s understandable they may utilize the actor once more, especially if the game is premised to return to the earlier days of Batman. Nonetheless, it’s a shame Kevin Conroy won’t be voicing Batman, whether it ends up being Court of Owls or something else entirely.

What do you think? Are you bummed that Kevin Conroy is sitting out WB Montreal’s new game, or would you enjoy hearing Roger Craig Smith again? Are you still unconvinced this project is a Court of Owls game? Let us know in the comments below and be sure to follow Don’t Feed the Gamers on Twitter and Facebook to be informed of the latest gaming and entertainment news 24 hours a day! For more headlines recently featured on DFTG, check out these next few news stories: 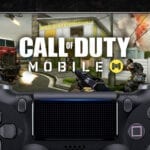 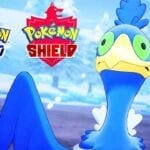 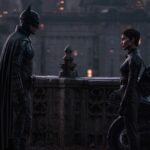 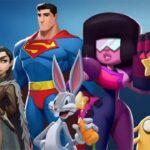