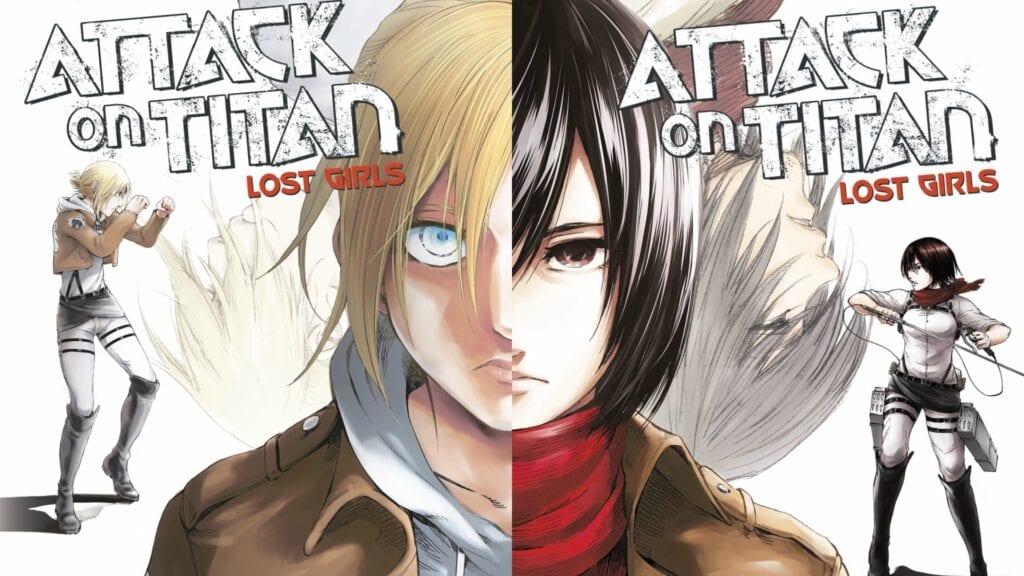 It has not been long since the second season of the flagship series ended with news of a third coming next year, but to stave off the craving for more manga publisher Kodansha Comics announced that the Attack on Titan spin-off Lost Girls will be receiving an anime. Lost Girls will debut as a three-part OVA (Original Video Animation) by Wit Studios. The three episodes will be called “Wall Sheena, Goodbye”, “Lost in the Cruel World”, and “Lost girls” with a brief description of each below: 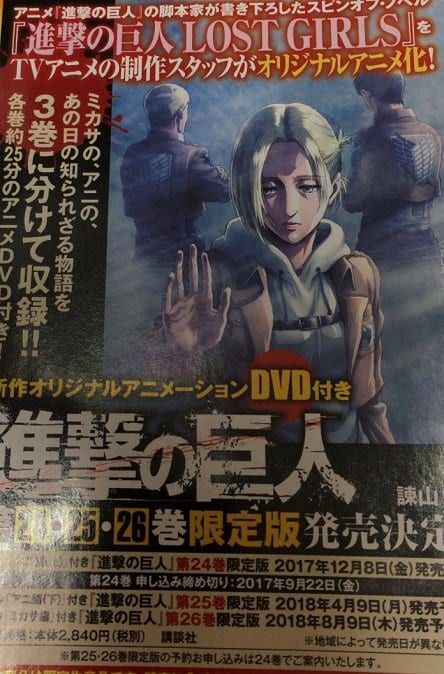 For those unaware of the current state of the Attack on Titan franchise, Lost Girls was a spin-off that started as a visual novel by developer Nitroplus. Later, Hiroshi Seko serialized it into a three part novel, which was then spun into a manga that was written by Ryosuke Fuji. The game turned novel, into manga, and now anime spotlights Mikasa and Annie’s perspectives, experiences, and personal backstories in the often unforgiving world. The OVAs will be bundled into limited edition releases alongside the corresponding manga volume as they come out on December 8th, 2017, April 9th, 2018, and August 9th, 2018.

So, anime fans, are you excited to see more of these two mysterious women? What do you think about the hype behind Attack on Titan in general? Feel free to let us know in the comments section below or start your own conversation on Don’t Feed the Gamers official Facebook page. To stay up to date on gaming news as they happen, follow us on Twitter! Here are some of our latest: 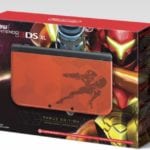 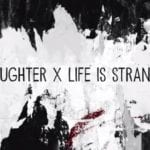 Life is Strange: Before the Storm Soundtrack Sets the Mood With Indie Band 'Daughter' (VIDEO) 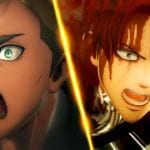 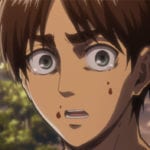 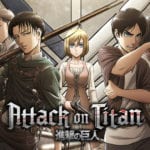 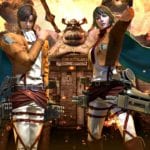