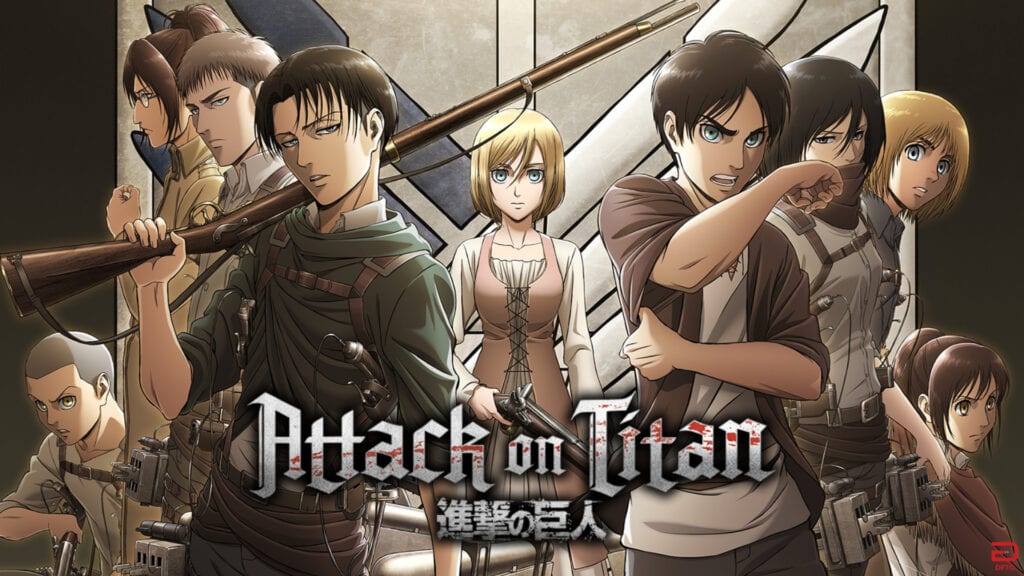 Attack on Titan is well into its third season with twelve episodes so far, and anime fans are on the edge of their seats waiting for the next installment of the season. However, there seems to be a delay and folks won’t be seeing the release of another anytime soon. Suffice to say, many in the community were disappointed. Fear not, however, for the thrilling animated show will return soon enough!

The official website and Twitter account for Attack on Titan announced the hiatus for the fast-paced animated action series, subsequently furthering the reach for fans clinging onto each cliffhanger. What does that mean? Well, an entire 6 months away for the remaining episodes; that and it won’t resume until April 2019. The feature image for the subtitled trailer below seems fitting:

As of now, there isn’t an official restart date, but there’s a Spring time frame to look forward to! For up-to-date enthusiasts of the series, this isn’t exactly unexpected news when Japanese promotional content began thinning out. This could only hint at one of few things, the more optimistic idea being a delay. Thanks for the heads up, Comicbook!

For the optimists out there, Spring is a fantastic time to hunker down at home and binge a top-tier anime series. With that said, are you saddened by the news of Attack on Titan’s delay for the remaining episodes, or are there plenty of others to watch in the meantime? What’s on your current anime watch list? Tell us what’s on your mind in the comments section below or start a conversation on DFTG Facebook page. To stay up to date on gaming news as it happens, follow us on Twitter! Here’s some of our latest: 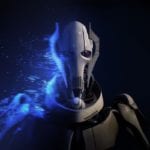 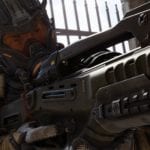 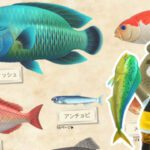