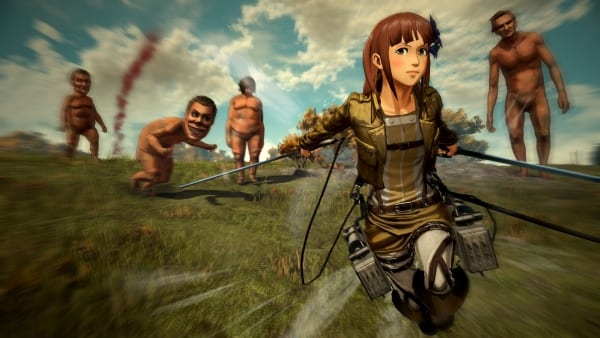 It’s release month for Koei Tecmo, and they have provided even more details about the game to be excited for. In 3 new Attack on Titan 2 videos, the team highlights on three different mechanics about the game that fans should know about. First, while the combat mechanics are generally similar to the first game in the franchise, the team shows off how they refined the system and brought a few new features. The other two videos at the bottom of the article shows off the customization in character creation, and a highlight on the multiplayer aspect of the game.

As seen in the attack on Titan 2 videos, the team at Koei Tecmo has taken everything there is to enjoy in the first game then refined and built on it. According to a recent press release:

“Players will experience the Omni-Directional Mobility Gear (ODMG) as they fly into battle against devastating titanic foes, and mastering this equipment is key to ensuring victory and survival. A new b-roll showcases a Custom Scout utilizing the ODMG alongside Eren and Mikasa; fighting swarms of Titans to rescue their squad mates from peril. An exciting look at Titan transformations are also teased as Eren turns into his powerful Titan form to defeat anything that crosses his path.

Attack on Titan 2’s online multiplayer features were detailed for the first time in our Multiplayer Highlight Trailer. In this video, players will be able to take a first-look at the Annihilation Mode; a gripping 4v4 mode where Scouts have to compete for the highest score through defeating Titans and capturing bases. In Story Co-op players can call upon their friends to aid them as they complete the main storyline’s gripping narrative. This is just the beginning as a captivating new online mode featuring playable Titans will be made available after launch; more information on this new mode will be made available in the coming weeks.”

Check out the Attack on Titan 2 videos below which highlight on custom characters and the multiplayer action:

Attack on Titan 2 releases to PlayStation 4, Xbox One, Nintendo Switch, and PC players on March 20th!

What do you think about all the new mechanics seen in the Attack on Titan 2 videos? What else are you hoping to learn about the game before it’s release? Sound off with your thoughts in the comment section below, and don’t forget to check out DFTG on Twitter for gaming and entertainment news live 24/7!If you enjoyed this article, be sure to check out more from Don’t Feed the Gamers: 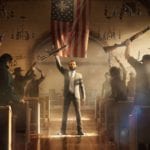 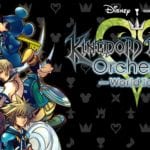