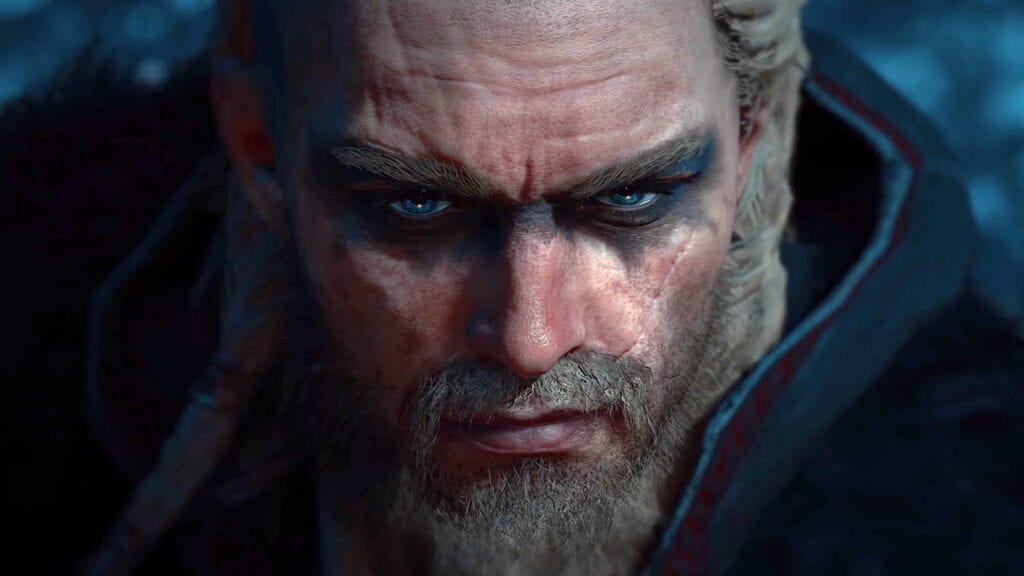 Taking the series’ continually-changing setting to the Viking era, Assassin’s Creed Valhalla is promising quite the adventure for players later this year. Following either a male or female version of protagonist Eivor, the upcoming game is touting to let players forge their own Viking community with all the violent raids and historical callbacks one would expect from such an entry in the series. Valhalla is also to feature a personal storyline for Eivor, which has been highlighted in an all-new trailer.

Recently uploaded by Ubisoft, a new trailer dubbed ‘Eivor’s Fate’ has now been revealed, teasing the narrative players will follow as the character in Assassin’s Creed Valhalla. Though much of the story is being saved for the game, Ubisoft has confirmed the experience will follow Eivor and their Viking clan as they settle upon the lands of England in 873 AD. The story will ultimately see Eivor struggle to balance the character’s “lone wolf” ambition and duty to the community as it crosses paths with the series’ longstanding conflict between the “Hidden Ones” and the “Order of the Ancients.”

While the game is still a few months from being released, Assassin’s Creed Valhalla already looks to be establishing itself as a different experience when compared to the series’ last few entries. Not only does the game appear to have a unique adherence to Viking lore, but a recent 30-minute gameplay showcase has also shown off a nice array of what it has to offer so far in terms of combat, stealth, and exploration.

As of now Assassin’s Creed Valhalla is set to release November 17th for Google Stadia, PC (via Epic Games Store and Uplay), PlayStation 4, and Xbox One, with releases also planned for the next-gen Xbox Series X and PlayStation 5.

What do you think? Are you excited to see what Eivor’s story is all about in Assassin’s Creed Valhalla, or are you more in it for the lovely Norse mythology on display? Let us know in the comments below and be sure to follow Don’t Feed the Gamers on Twitter and Facebook to be informed of the latest gaming and entertainment news 24 hours a day! For more headlines recently featured on DFTG, check out these next few news stories: 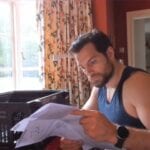 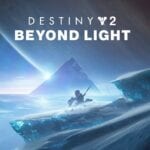