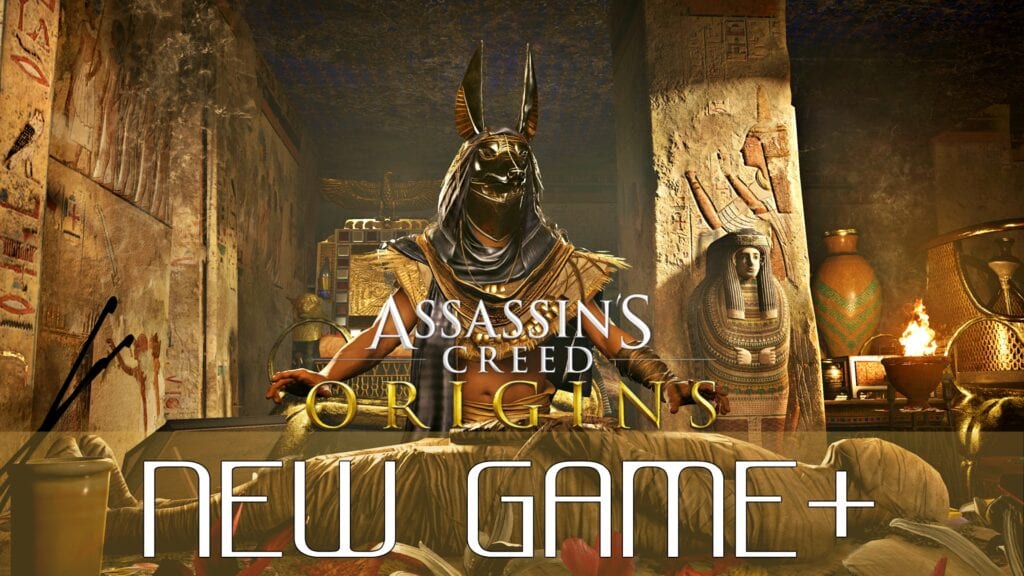 Due to popular request, Assassin’s Creed Origins New Game Plus feature is coming soon to call forth another playthrough of the triple-A title of epic proportions. This Ubisoft franchise is starting off the year with gusto from the the continuous updates of content for their latest title and an announcement of an Assassin’s Creed Rogue remaster.

Most recently, the Hidden Ones DLC was released, but players are in need of more. Hoping to continue the journey as Bayek, the topic of a New Game+ feature has been high on the list, but when exactly will it be? Fans have questions, and one took to Reddit to seek answers:

We got the Hidden Ones DLC, and it was great. However, the community has been asking for a New Game + for a while, and the devs said they would be looking into it. Has there been any progress or news regarding a possible New Game +? Or is it still ‘under consideration’?”

Thankfully, Ubisoft has answers and an Assassin’s Creed Origins New Game Plus feature will be coming soon, but details as to when will have to wait. “New Game + is coming,” said a franchise community manager dubbed domvgt. “We’ll have more information to share soon.”

What’s so great about a New Game Plus mode, you ask? Instead of starting the campaign from scratch, players get to begin anew with some aspects of the first playthrough. That may mean an increase of difficulty settings for a better challenge. Perhaps the ease of hacking and slashing your way to glory on the campaign as an overpowered Bayek is more suitable to one’s taste?

Usually the case, experience and select items are carried over to the next play, making it easier or just as challenging depending on personal choosing. Not everyone chooses to use it, but for those who do – it’s great fun. Are you hoping for an Assassin’s Creed Origins New Game Plus mode update soon? How are you enjoying The Hidden Ones DLC? Let us know in the comments section below or start a conversation on Don’t Feed the Gamers Facebook page. To stay up to date on gaming news as it happens, follow us on Twitter! Here’s some of our latest: 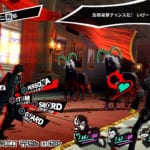 Atlus Releases New Survey Asking For Feedback On The Fate Of Persona, Other Major Series 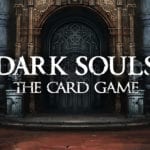