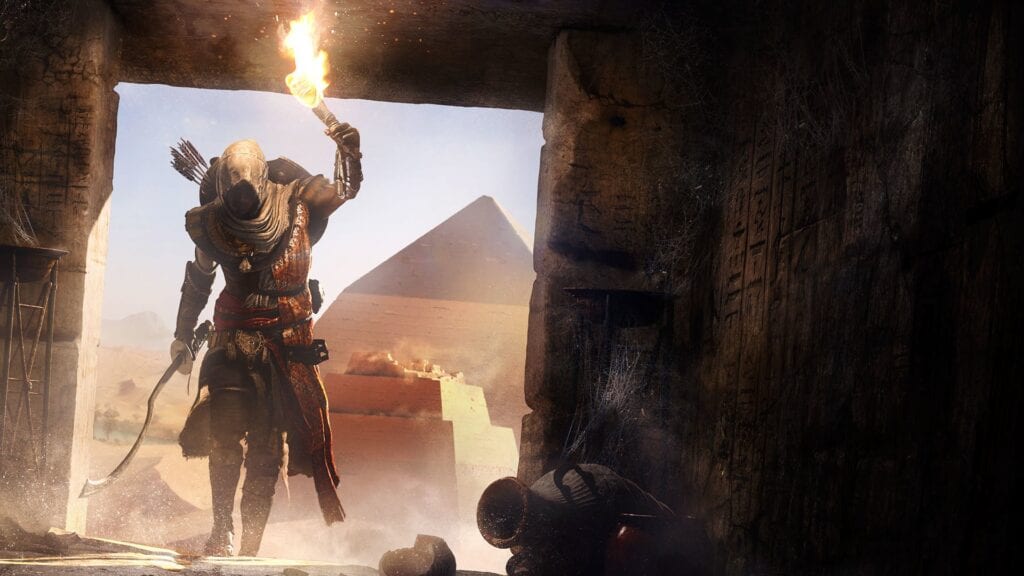 Early December marks the release of another Assassin’s Creed Origins patch, and it has tons of improvements to bring to the the title. As with all of previous updates for the game, the team at Ubisoft brought loads of important bug fixes to see overall improvement for all fans. Likewise, new features have been added as well. One of which includes the new Nightmare difficulty, giving even the most elite players a challenge.

In addition to the Nightmare difficulty, Horde Mode has been added to the arena. In this feature, fans of the title will have the ability to test their metal against endless waves of foes. Another new addition is a NPC scaling option, which can be seen throughout the various zones in Ancient Egypt. In this new element, enemies’ levels up to the player’s level – but, they will not scale down. This means the zones you visit will match your level, unless you are in a higher level zone.

Below is the full list of features released by Ubisoft for the new Assassin’s Creed Origins patch, including the Nightmare Difficulty:

What do you think about the latest Assassins Creed Origins Patch? What’s your thoughts on the new Nightmare difficulty? Sound off with your thoughts in the comment section below, and don’t forget to check out DFTG on Twitter for gaming and entertainment news live 24/7! 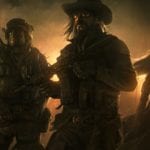 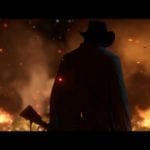