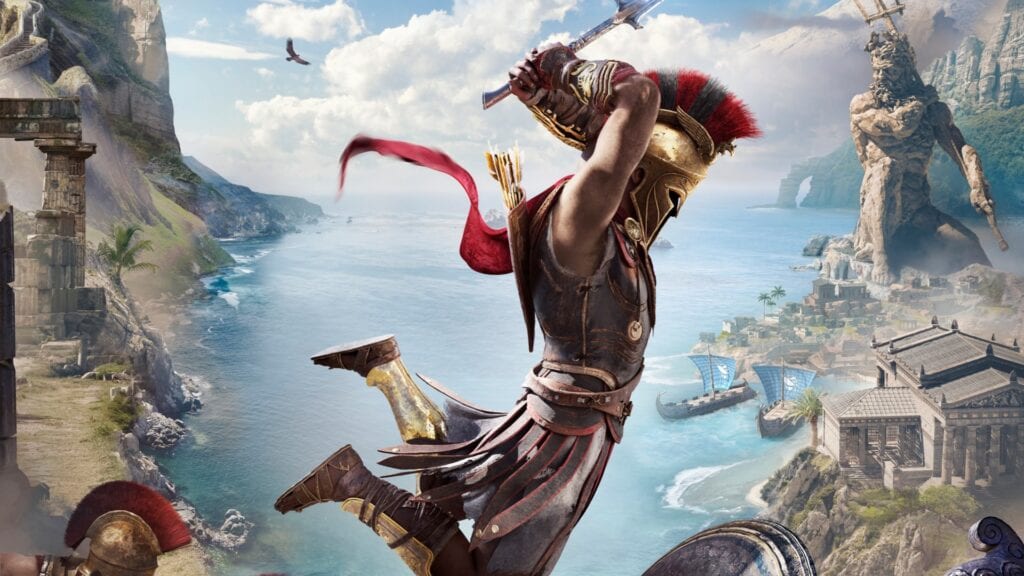 While a host of gamers are taking to the digital wasteland of West Virginia or the old West, plenty of fans are still hanging around ancient Greece in Assassin’s Creed Odyssey. Those continuing to play the title, or beginning their journey, will be happy to know that a new patch has been implemented, and it brings a bounty of goodies along with it.

In a post on the Ubisoft website, the studio outlined all of the features included with the recent patch. A Mastery Levels system has debuted in the game as well as preparations for the inbound DLC, which is set to arrive next week. Here’s a bit of what has been added to Assassin’s Creed Odyssey:

Diving a bit deeper into the patch note, Ubisoft has also addressed a plethora of issues that players may have encountered during their experience. You can find a few of them highlighted below:

Assassin’s Creed Odyssey is currently available on PC, PlayStation 4, and Xbox One. For the full patch notes, check out Ubisoft’s post right here. Keep it tuned to Don’t Feed the Gamers as this story develops, and for other gaming goodness going on right now, check out the following:

What say you, gamers? Are you excited for the new features in Assassin’s Creed Odyssey? What are you hoping to see added in future patches? Sound off in the comments section below, and be sure to follow DFTG on Twitter for live gaming and entertainment news 24/7! 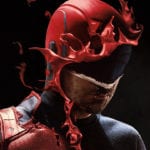 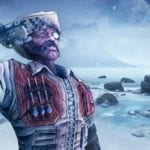