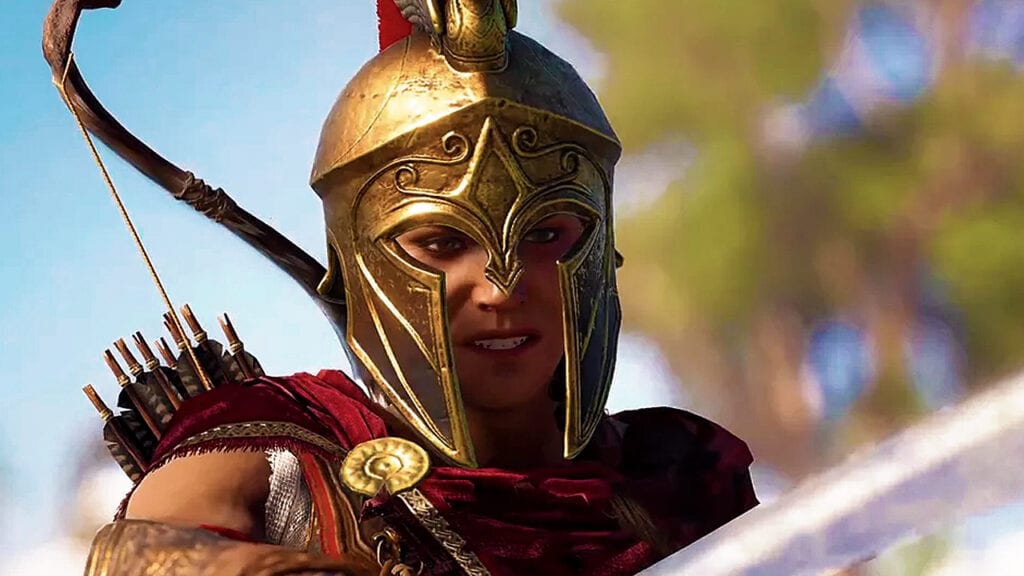 Assassin’s Creed Odyssey is still pumping out regular updates following its launch late last year, having introduced features like New Game Plus and story-based offerings such as April’s Fate of Atlantis DLC. The game’s next few updates have now been revealed by Ubisoft, including a batch of new items, a fresh Title Update, as well as a new mission in which players attempt to hunt down their own impostor.

This rundown arrives as the ninth episode of the ‘The Lost Tales of Greece’ series, where our Greek Assassin must track down a faker posing as the character and dragging their name through the mud. Under a mission titled “One Really, Really Bad Day” players are tasked with bringing this poser face to face with the real deal and repair their once-good reputation. This particular episode is set to go live on May 14th to players who’ve at least reached Chapter 5 of Odyssey’s main campaign.

In addition to this new mission, the latest Assassin’s Creed entry will also receive new content in the form of the Herakles Character Pack and the Hydra Naval Pack. The former is a set of gear, a mount, and an axe themed around the Olympian demigod, while the latter includes a ship design, a figurehead, a crew theme as well as the character of Herakles himself. Both DLC packs will be available starting on May 21st through the official store or the in-game Oikos of the Olympians marketplace.

Finally, Title Update 10 is also planned to released by “late May,” it set share a number of visual and gameplay improvements to Assassin’s Creed Odyssey. While full patch notes aren’t available as of yet, a select number of changes were laid out by Ubisoft, all of which can be viewed below.

What do you think? Are you ready to hunt down your impostor while sporting your fearsome new Herakles armor? Let us know in the comments below and be sure to follow Don’t Feed the Gamers on Twitter and Facebook to be informed of the latest gaming and entertainment news 24 hours a day! For more headlines recently featured on DFTG, check out these next few news stories: 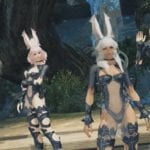 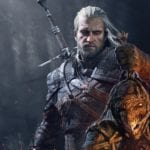