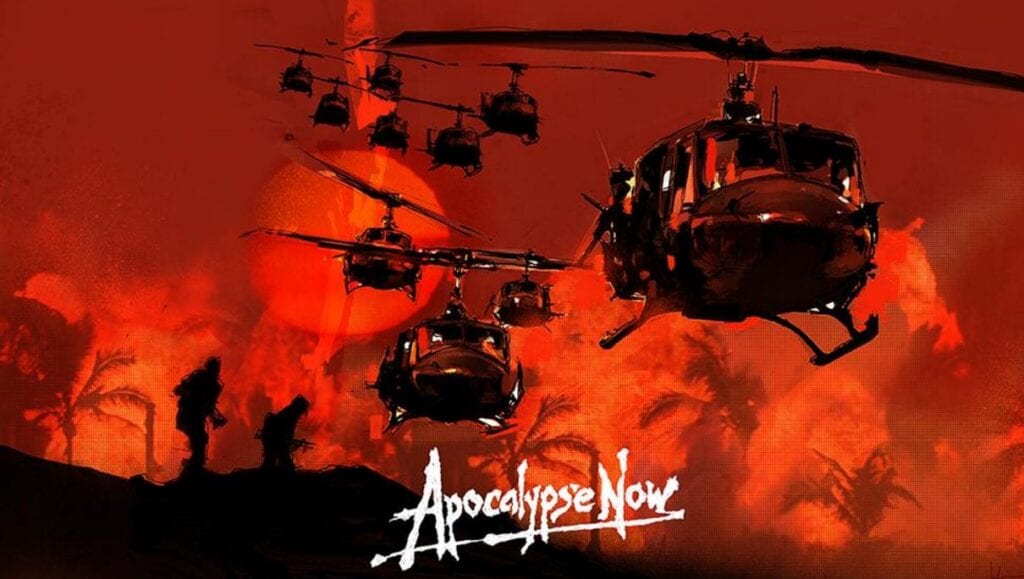 Recently, the creators of the freshly announced Apocalypse Now video game took to Reddit to field fans’ questions in an AMA(Ask Me Anything). Montgomery Markland, game director, was joined by executive producer Lawrence Liberty and Mike Musante of American Zoetrope(Francis Ford Coppola’s studio). The three tackled fans’ queries about the game, their inspiration behind it, Kickstarter, and much more. Let’s jump right in, shall we?

When asked about how they feel about the comparisons between Spec Ops: The Line and Apocalypse Now, Markland responded with the following:

A fan inquired about what resources they will be tapping into, to which Montgomery responded: 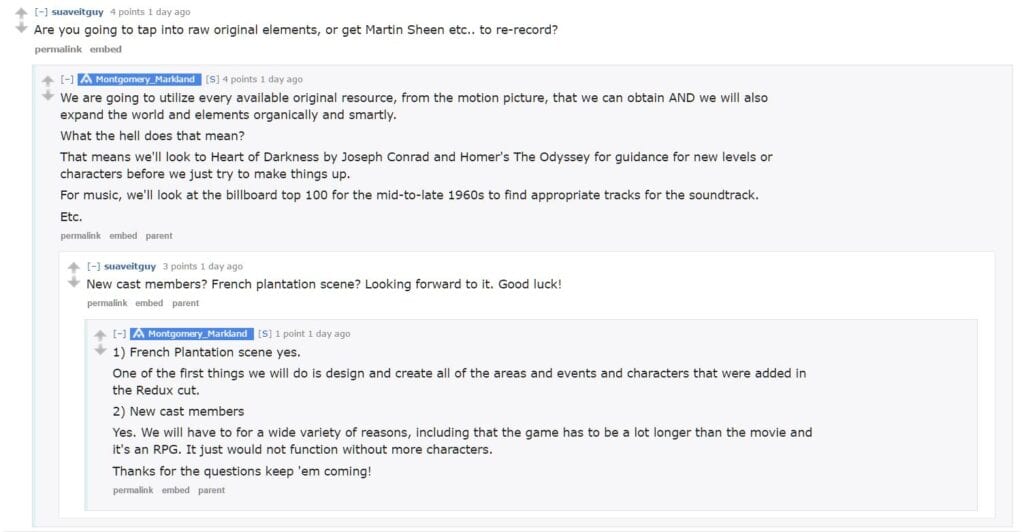 And on how they will set themselves apart from future RPGs (SPOILERS AHEAD):

They even gave a little advice to an aspiring creator of animated film and video games:

When they were asked about official backing, Mike Musante(AmericanZoetropeMike) decided to chime in:

However, what was probably the most important question of the entire AMA:

If you would like to read through the entire Reddit AMA, you can do so here. The Apocalypse Now video game is still years away, but we don’t mind hopping on the hype train a little early. If everything goes according to what Mongomery and his team are promising, this could end up being a game unlike any other. Only time will tell, though. Until then, we’ll just wait patiently.

What say you, gamers? Are you excited for the upcoming video game Apocalypse Now, or are you attempting to hold back due to the fact that it won’t be released for quite some time? It’s okay to get a little excited, right? Let us know what you think in the comments section below! As always, be sure to follow DFTG on Twitter to stay up to date on the latest and greatest in gaming news! 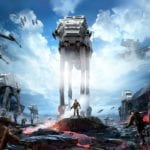 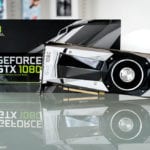 Buy an Nvidia Graphics Card, Get For Honor Or Ghost Recon: Wildlands Free!