Apocalypse Now is Being Made Into a First-Person RPG (VIDEO) 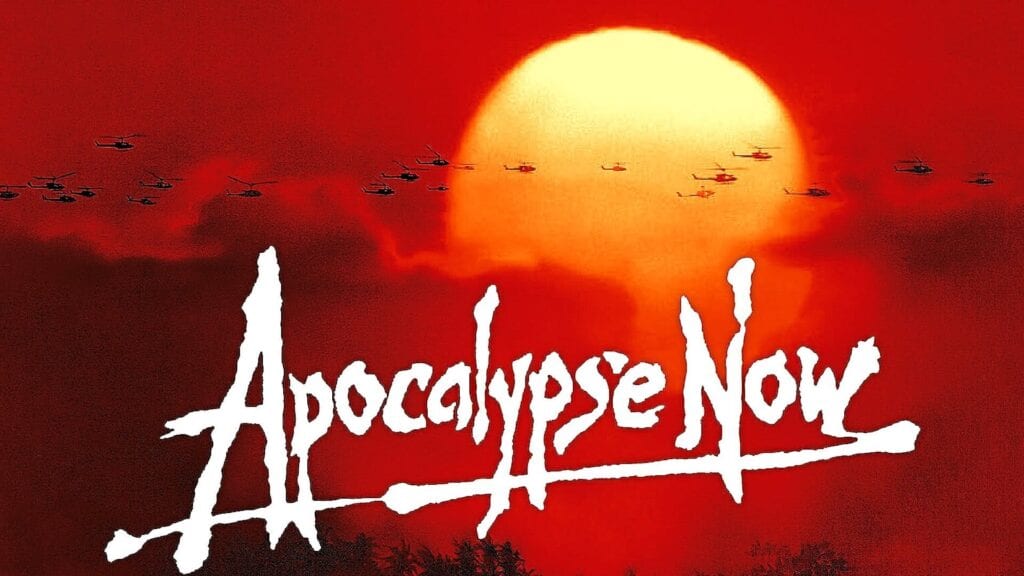 Nearly forty years ago, the quote, “I love the smell of napalm in the morning,” was spoken by Robert Duvall’s Lieutenant Colonel Bill Kilgore in Apocalypse Now. Directed by Francis Ford Coppola and released in 1979, the film gave audiences a glimpse of the horror that was the Vietnam War. Now, after nearly four decades, the classic war film is being made into a first-person role playing game (RPG).

Apocalypse Now has been revered as one of the greatest war films to ever be made. With a motley crew of characters and a dark, ominous tone, the film has been loved by audiences from many generations. It is with that love and admiration of Coppola’s masterpiece that Erebus LLC is adamant about bringing the film into a new light for a new generation. They also want to put it in the hands of the fans from past generations. In order to have their vision brought to life, the team has turned to crowd funding site Kickstarter.

The development team is constructed of members that have worked on games such as Fallout: New Vegas, Far Cry, Wasteland 2, and more. Instead of playing into the cliche genre of a Call of Duty style shooter, the team is aiming to create a first-person horror survival RPG through the eyes of Captain Benjamin Willard, who was played by Martin Sheen in the film. The game will give players absolute freedom in the jungles of Vietnam to progress as they please.

Gameplay will start as Captain Willard receives his orders to assassinate the rogue American officer and self-proclaimed demi-god, Colonel Kurtz, who has formed a personal army and is operating “totally beyond the pale of any acceptable human conduct.” What happens between receiving the orders and the ultimate endgame is totally up to the player as they travel upriver in the PBR (Patrol Boat, River) “Streetgang.”

Since the team’s aim is for an RPG style experience, players will be able to create their own version of Captain Willard by gaining experience and obtaining different skills. Certain skills will unlock different dialog options which will lead to multiple choices throughout the game that can play out very differently than the events that take place in the movie. You can even stay on the boat and trip on acid if you want.

The game is even being supported by the film’s director as well as the film’s production company, American Zoetrope. The Kickstarter goal is $900,000 and at the time of writing, only $85,250 has been raised. Pledge rewards include digital copies of the game upon release, Deluxe Editions, Collector’s editions, copies of the original film, game soundtrack, beta access, and more. Even if the game is fully funded, the team doesn’t expect it to release until 2020.

Are you a fan of the cult classic Vietnam War movie, Apocalypse Now? Are you interested in helping fund the game? Let us know what you think in the comments section below and stay tuned with DFTG for all of your gaming news! 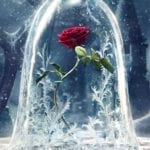 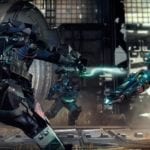