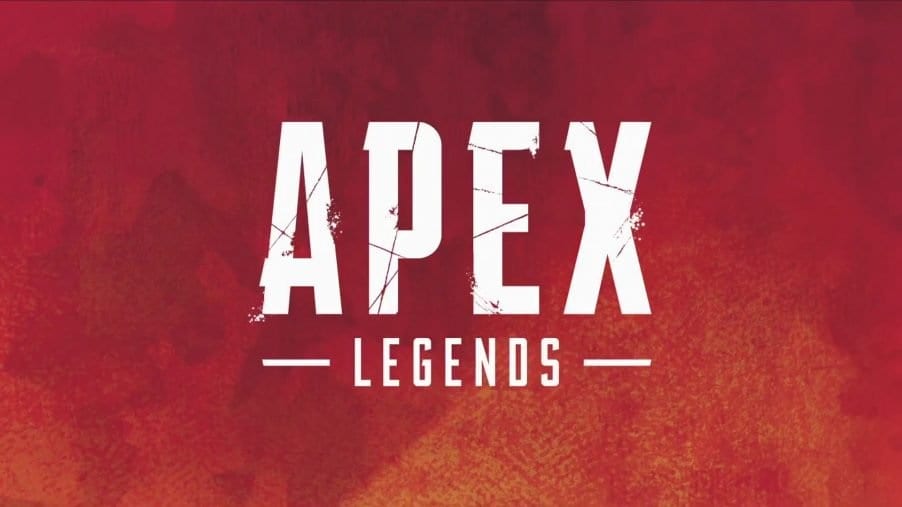 Respawn Entertainment’s Apex Legends received a patch earlier today that addresses a few gameplay hindering issues, the majority of which cropped up after the game’s first post-launch patch went live. Announced over on the Apex Legends subreddit, patch #2 helps resolve some issues players were having on the PlayStation 4, while also addressing some Legend-specific problems on other platforms.

By far the biggest detrimental bug that players have been dealing with is the ‘slow moving’ bug, which only seemed to happen after players were revived. From personal experience it seemed as if the player was moving at 75% speed, something that isn’t particularly fun in a game that is at least partially about agility. Thankfully, according to Respawn the issue has been resolved. Check out the full patch notes below:

Patch is live on ALL PLATFORMS. Here’s the notes:

It’ll be interesting to see if any new data leaks come from the implementation of the above patch. Dataminers were able to glean quite a bit from the Valentine’s Day patch, which we recently detailed in our compilation piece right here. The above patch is available for immediate download. Apex Legends is now available free-to-play for PC, PlayStation 4, and Xbox One.

So, thoughts on the new patch? Who’s your favorite character to play as? Let us know in the comments section below, and as always, stay tuned to Don’t Feed the Gamers for all the latest gaming and entertainment news! Don’t forget to follow DFTG on Twitter for our 24/7 news feed! 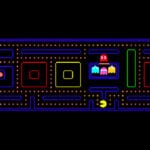 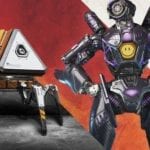