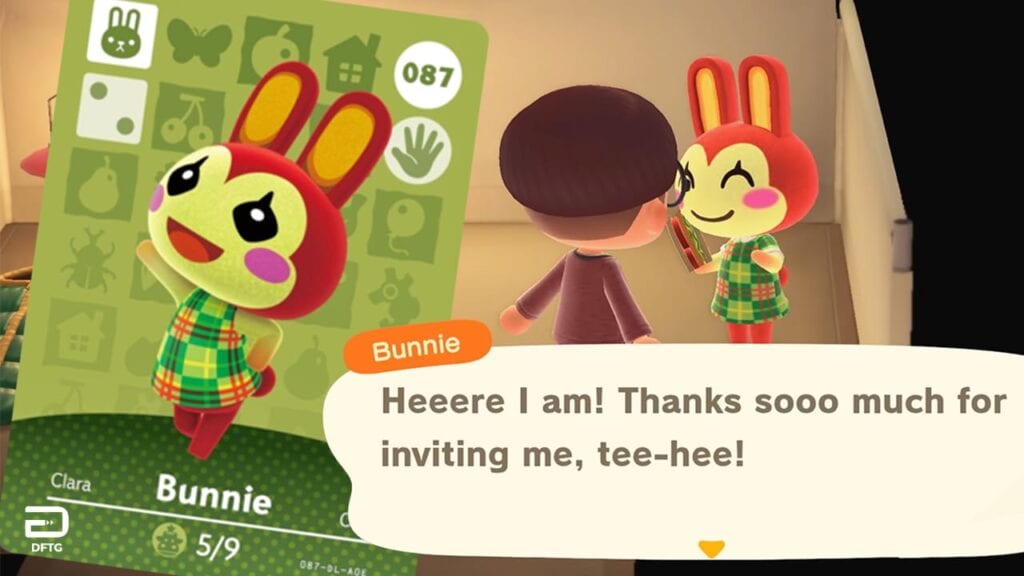 The latest Animal Crossing-themed Nintendo Direct event has detailed quite the buffet of information regarding Animal Crossing: New Horizons, as new features, post-release content, and character interactions were given quite the rundown in time for the game’s release for Switch. A portion of the event was also dedicated to answering various frequently-asked fan questions, revealing a few tidbits about potential compatibility with Nintendo’s line of amiibo figures.

During the Direct (H/T Prima Games), New Horizons was confirmed to feature support for all sixteen series-themed amiibo figures introduced with 2012’s Animal Crossing: New Leaf as well as the wide assortment of amiibo cards made specifically for Animal Crossing: Happy Home Designer. Utilizing the game’s Resident Services area, players can use the aforementioned amiibo to spawn and mingle with a particular character.

The amiibo-assisted appearance of classic AC characters is only the beginning, as players can also make use of a special photo mode to memorialize their critter-inclusive fun. Traveling to the in-game island of Photopia (of course it’s called that) allows players to dress-up their animal pals, arrange the scenery, and snap festive photoshoots to be saved for later. Check out the amiibo information in the video below starting at around 24:50.

Continued support for Animal Crossing amiibo figures is surely a welcome addition to New Horizons, especially for those who have already amassed a lovely collection of villagers. That being said, Nintendo’s promise to “support additional characters in the future” seems to suggest not all amiibo will be supported right away. However, this mention could also be a tease for future futures still yet to release. Either way, it seems that investing in all those amiibo is definitely looking to pay off for fans.

What do you think? Are you excited about the continued support for Animal Crossing amiibo? Do you think we could be seeing new figures or cards introduced for New Horizons? Let us know in the comments below and be sure to follow Don’t Feed the Gamers on Twitter and Facebook to be informed of the latest gaming and entertainment news 24 hours a day! For more headlines recently featured on DFTG, check out these next few news stories:

PAX Responds To Sony's Coronavirus Concerns And Absence This Year