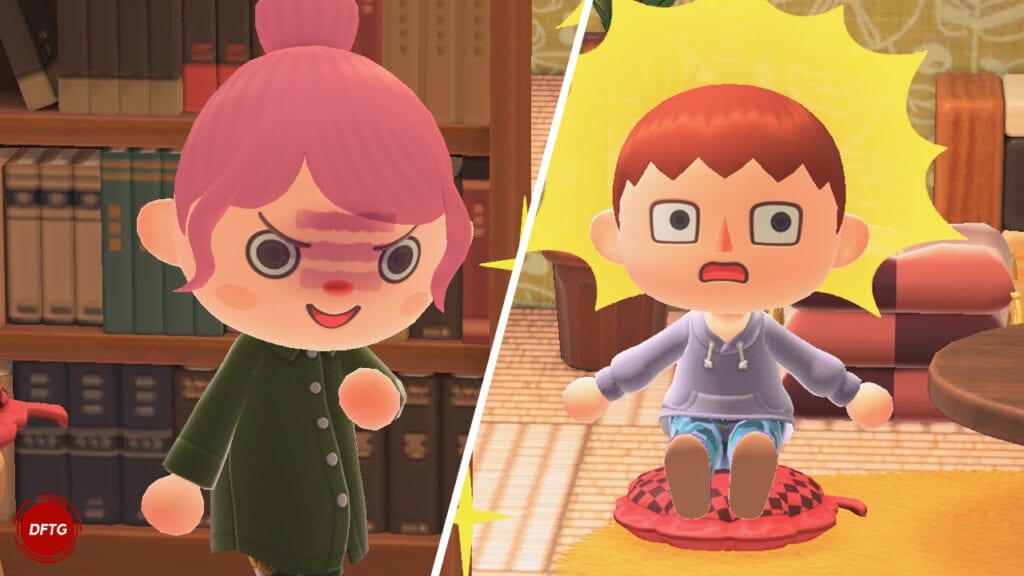 Another month means another wave of content coming to Animal Crossing: New Horizons! Even nearly a year out from release, the newest Animal Crossing experience is still doling out a new assortment of goodies every few weeks, with the approaching month of April especially playing host to a bevy of exciting content. As detailed in a release from Nintendo, the latest update is introducing new gameplay updates, fresh items, as well as seasonal celebrations for April Fool’s Day and Bunny Day.

Going live upon downloading the update on March 18th, players will be awarded a 1st Anniversary cake, celebrating last year’s original release of Animal Crossing: New Horizons. Beyond that, day one will also unlock the latest iteration of the Custom Design app, adding 50 new slots to both Custom Design and Pro Custom Design modes in addition to a “more robust set of features” such as “customization of umbrellas, small flags, uchiwa and photo stands.” For the occasion, the online ​​Custom Design Portal will also get its own dedicated NookPhone app.

[Announcement]
After the update on 3/18, you can add more Pro Design options, and receive 50 more slots in both Custom Designs and Pro Designs each. With a #NintendoSwitchOnline membership, you can access the Custom Design Portal from your NookPhone! pic.twitter.com/r0Hlk0xA0F

Rolling out the following week, March 26th sees the start of several seasonal celebrations, namely the prank-adjacent holiday of April Fool’s Day. While starting well before April 1st, the new Animal Crossing: New Horizons update is offering the means to prepare early with a variety of whoopee cushions going on sale at Nook Shopping. Available in several colors, the wind-relieving item will be out for purchase until April 1st. In addition, the previously-revealed Sanrio Collaboration Pack also sees release on March 26th. 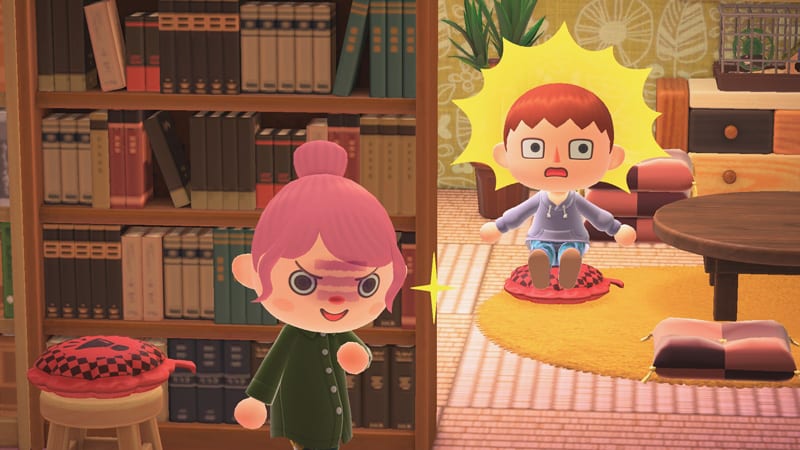 The egg hunting of Easter season begins on March 28th, with the actual Bunny Day celebration happening on April 4th. In the days leading up to the event, Nook’s Cranny will yield a single new item from the Bunny Day collection, allowing players to get up to eight new items for repeat daily visits. The holiday itself appears to be largely similar to previous years, with Zipper the Bunny scattering a variety of colorful eggs and enabling residents to craft their own Bunny Day-themed accessories.

[Announcement]
Bunny Day is back this year on 4/4! Collect a variety of eggs and craft DIY Bunny Day themed items. You can also visit Nook’s Cranny from 3/28 to 4/4 to grab one item from the Bunny Day series each day. The newly added items are exclusive to Nook’s Cranny. pic.twitter.com/Sj2xlTHJxH

Lastly, April 1st will see Prom season kick into gear, with a variety of fashionable prom-themed items becoming available from Nook Shopping and Able Sisters. Elegant dress-up and suit-up items like “a prom wall, prom night flooring and a prom stash” are set to be out for the entirety of the month, enabling one to plan their in-game villager dances accordingly. 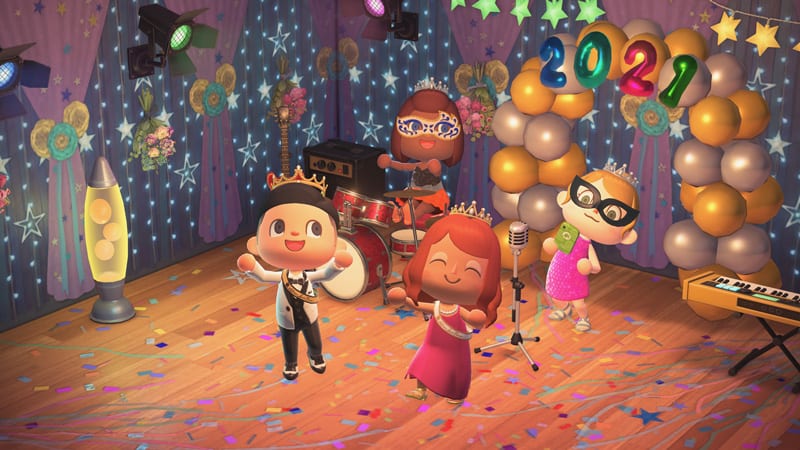 Outside the new update, Animal Crossing: New Horizons looks to have plenty on the way leading to its second year of post-launch. The game’s long-touted Super Mario update is currently live for players and Nintendo’s upcoming partnership with Build-A-Bear promises to introduce a decidedly cuddly version of Animal Crossing’s characters. There’s also a new Island Tour feature coming up on March 23rd, allowing players to share and compile captured images and videos to make a poster and trailer for one’s respective island.

[Announcement]
Show your island off to the world with the #AnimalCrossing: New Horizons Island Tour Creator. Make digital posters and tour videos that highlight the best things about your island, then share them with others! The app will launch on 3/23. pic.twitter.com/TpdNc6sijB

What do you think? Are you excited for everything that’s coming to Animal Crossing: New Horizons, or will you be in it just for the whoopee cushions? Let us know in the comments below and be sure to follow Don’t Feed the Gamers on Twitter and Facebook to be informed of the latest gaming and entertainment news 24 hours a day! For more headlines recently featured on DFTG, check out these next few news stories: 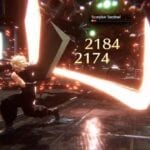 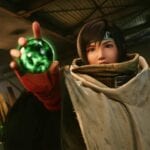