Disney Prince or Knight of the Watch? Game of Throne’s Jon Snow Disney-fied 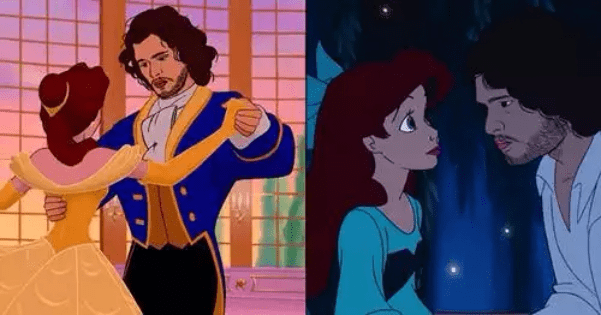 Many people have grown up watching Disney classics, they’ve practically defined childhood memories for a lot of us. There is quite possibly nothing more iconic than Disney Prince Charmings and their enchanting Princesses. Disney has done a masterful job over the years bringing to life fantastic tales such as works from the Grimm Brothers, and Hans Christian Andersen, and even bringing magic to historical stories such as Pocahontas. Even works such as Shakespeare have been given the magical Disney makeover and it’s truly beautiful. If there is one thing most people can agree on, it’s that Disney has touched all of our lives in one way or another, and that Disney is one of if not the most recognized entertainment company in the world.

Continuing on with the theme of fantasy we move on to something a bit less light-hearted but no less popular, Game of Thrones. Possibly one of the greatest works of Fantasy since J.R.R. Tolkien redefined the fantasy genre as not something merely for children’s stories. The widely popular works of George R.R. Martin have become a pop-culture icon due in no small part to HBO’s TV production. Anyone who has watched the series instantly recognizes actors by the character they have played or are playing on Game of Thrones. There is no shortage of fans for the enriched fantasy narrative that is Game of Thrones. Many have learned not to get too attached to any particular characters appearing in the story due to author Geroge R.R. Martin’s well earned reputation for killing off characters. However one character that most fans could not help but get attached to is possibly not the brightest wolf in the pack but given his portrayal by actor Kit Harrington I think we can, at least most of us, agree he is very good looking.

Now what does Disney have in common with Game of Thrones you might be asking? Aside from being fantasies absolutely: nothing! That is until a talented artist over at Hello Giggles decided to make our favorite member of the Knights Watch into a devilishly dashing Disney Prince. That’s right, Jon Snow is a Disney Prince now and it is glorious!

I think it’s safe to say that for the know nothing hot stuff Knight of The Watch, this is indeed a whole new world! Well what do you all think of this amazing mashup? Do you think Jon Snow can cut it as a Disney Prince? We’d love to hear what you think in the comments! Stay tuned to DFTG  and we’ll take you on a magic carpet ride, or at least keep you up to speed on the most magical events of the pop-culture and gaming worlds. Until next time remember when you wish upon a star be warned, winter is coming! 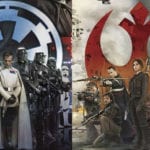 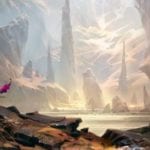