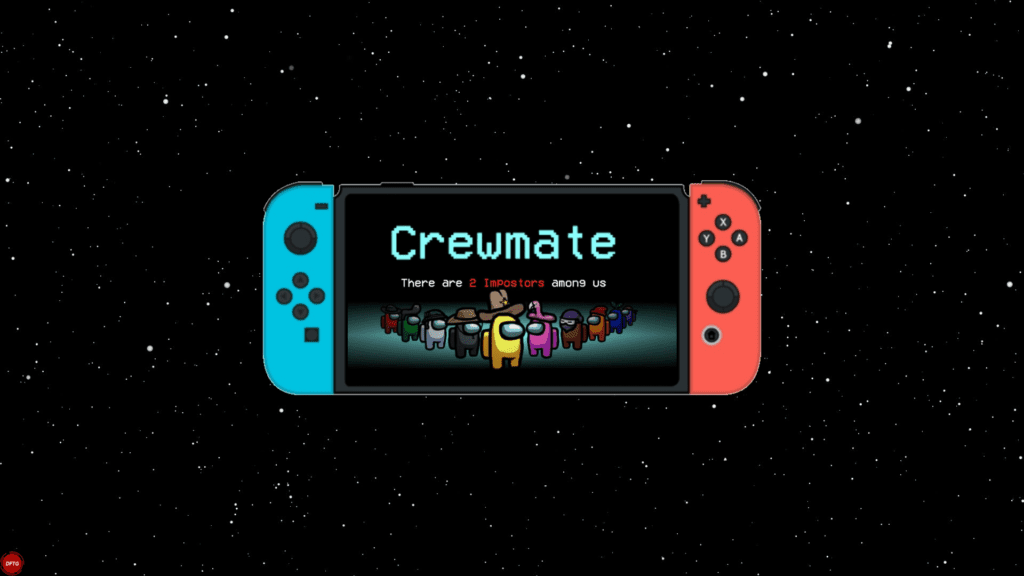 In a move that can only be described as kinda sus, Nintendo announced today that Innersloth’s immensely popular title Among Us is now available for purchase for the Nintendo Switch. The news comes by way of today’s Nintendo Indie World showcase, wherein the Big N announced nearly 20 games for its portable console, one of which is Spelunky 2, arriving next year.

As for what Among Us will bring to the Nintendo Switch, expect a similar experience to that seen on PC for the price of $5.00, just a penny more expensive than the Steam version. “Play with 4-10 player online or via local WiFi as you attempt to prepare your spaceship for departure,” the newly launched Among Us Nintendo Switch page reads, “but beware as one or more random players among the Crew are Impostors bent on killing everyone!”

Those that pick up the Nintendo Switch version of Among Us will have plenty to look forward to going into the new year. The folks over at Innersloth are working on the new ‘The Airship’ map that was recently shown off during The Game Awards 2020. There are also plenty of quality of life features on the way, with the team doubling down on its efforts regarding reporting and moderation while also working to implement support for loads of other languages. Those looking to scope out those upcoming additions can do so right here.

Among Us is now available for PC, Nintendo Switch, and Android & iOS devices.

So, thoughts on the Nintendo Switch’s latest arrival? Let us know in the comments section below, and as always, stay tuned to Don’t Feed the Gamers for all the latest gaming and entertainment news! Don’t forget to follow DFTG on Twitter for our 24/7 news feed! 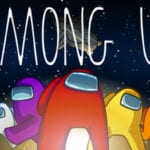 Among Us Getting “Art Style Revamp” And Larger Lobbies