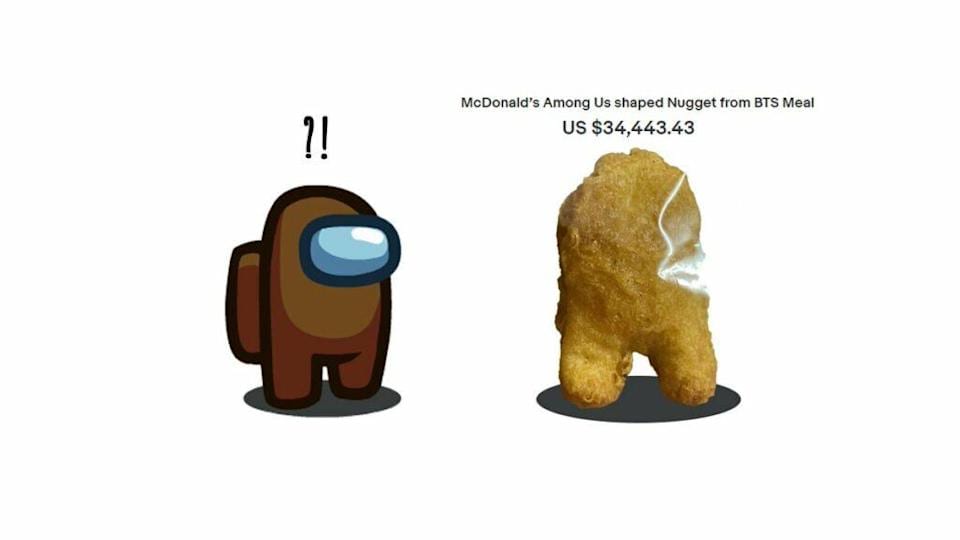 There have been many video games that have provided comfort and social interaction this past year, but perhaps none have been as impactful for these needs the past year quite like Among Us. The hit game’s access to many platforms, including mobile platforms, have helped keep friends connected to each other this past year and provide a needed distraction. The game become embraced by the gaming industry and fans alike, with the Crewmates being put into games like Fall Guys: Ultimate Knockout. It seems the fandom has only gotten more absurd, as an Among Us chicken nugget has sold for $100,000 on eBay. 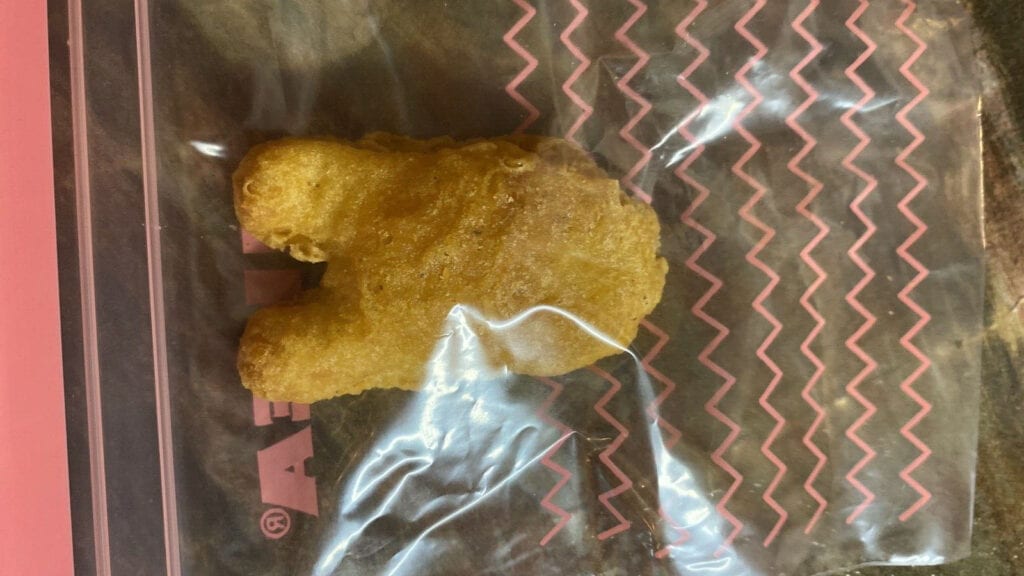 The Among Us chicken nugget listing on eBay started by user polizna was recently ended. The item is a single Chicken McNugget that polizna claims was found in their purchase of the new BTS meal from McDonald’s. The nugget is a round nugget with two little outcroppings on the bottom that make the nugget look like one of the armless Crewmates from Among Us. The auction for the item caught wind from Among Us fans somewhat slowly, but eventually, it gained the attention of Among Us developer Innersloth.

A tweet from the official Among Us Twitter account acknowledged the Among Us chicken nugget auction, which at the time had reached a bid price of $34,443.43. The post helped gave a boost to the auction, which likely contributed to what would be the final bid for the item of $99,997. A tweet from Xbox promoting the auction also made reference to the collector fixation with McDonald’s Szechuan Sauce from a few years ago, to which the seller agreed to actually include some Szechuan Sauce with the purchase of the nugget. Fans certainly can make crazy affirmations of their favorite franchises, and this wealthy bidder certainly has not kept any reservations about doing so. How they have this much money to spare though does make them pretty sus.

What do you guys think about the Among Us chicken nugget for $100,000 on eBay? Let us know in the comments below! Be sure to stay tuned for the latest Among Us news, such as the new Crewmate color being introduced in Among Us for players, here on Don’t Feed the Gamers! Follow us on Twitter to see our updates the minute they go live! 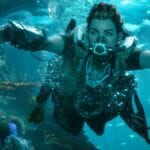