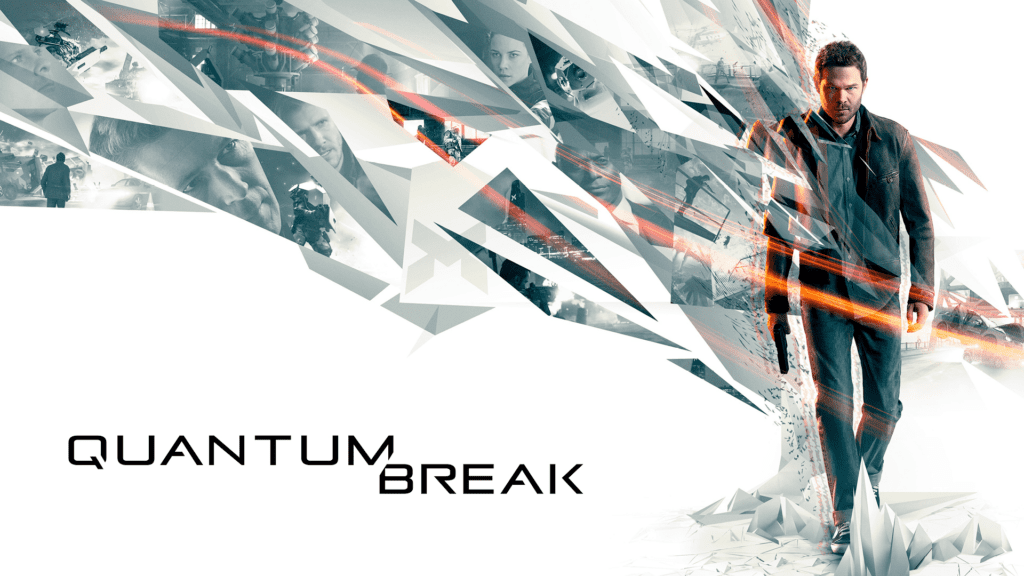 Remedy Entertainment, the developer behind the time altering third-person shooter hit Quantum Break, has just released a teaser video via Twitter. In the 20 second spot, Remedy’s creative director Sam Lake informs fans that a trailer for their new IP will be coming soon. Quantum break’s innovative gameplay mechanics and overall story went over very well with players leaving them eager for more and guessing what the studio would be working on next. Although many gamers were hoping to see a sequel to the aforementioned time warping shooter or their other highly popular property, Alan Wake, the developer has gone a record stating that their current project is “something completely new”. See the announcement teaser below:

It would seem that fans hyped to get a glimpse of the studio’s new project won’t have to wait too much longer. Whatever this mystery title that ends up being showcased is, we’re sure that it has been heavily influenced by innovative thinking. It will also be interesting to see how much attention was put into developing multiplayer as the studio has mainly focused on single player games since the release of Max Payne in 2001. Lake made it clear earlier this year that the studio will be putting more resources into the area of multiplayer . During a Major Nelson podcast, here’s what the Remedy boss had to say about it:

We wonder what impact the developer’s innovative approach will have on the facet of multiplayer and if this new project will be where they decide to show it off. We here at DFTG are definitely excited to learn whatever we can about Remedy’s new game, so let’s hope by “coming soon” Lake really meant tomorrow.

What kind of game are you hoping to see Remedy reveal and do you think the company’s approach to game making in general will have a big effect on multiplayer? Let us know by joining the conversation in the comments below and as always keep a tab open on Don’t Feed The Gamers for all the video game news you need to know. 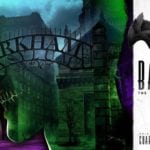