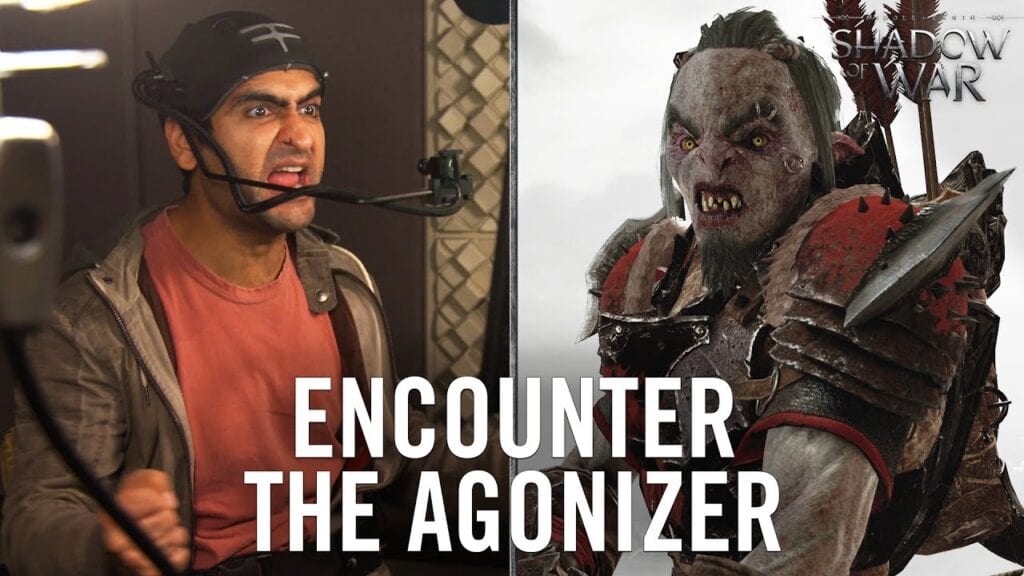 Even in light of his latest, upcoming film as well as recognizable roles in Silicon Valley and Portlandia, Kumail Nanjiani is all too familiar with voice work as an actor. He is especially recognizable for the work in Adventure Time as Prismo. In the latest Middle-Earth: Shadow of War sneak peek trailer seen below, Nanjiani discusses his role as “The Agonizer” — an orc that aspires to be the baddest among badass warriors, but the only thing holding him back from realizing his potential is crippling insecurity and poor execution of death taunts. Yikes.

My character is an orc. What’s tough about him is he wants to be badass and he wants to be cool, but he really second-guesses himself and he overthinks everything. He writes these insults and then, in the moment, he’s not sure if they’re good or if he can commit to them.”

In the video, Nanjiani goes into detail about The Agonizer’s interactions with the main character, the dialogue they share, and what essentially makes him a comic relief in the game. As fierce as the orc looks, neither his voice nor personality really match the ideal he’s aiming for. Though the humor is an acquired taste for some, or fine in moderate quantity, it may be a welcome addition to the serious and often grim atmosphere of Middle-Earth. Perhaps this sneak peek is just a concentrated dose of funny and the player’s encounters with Nanjiani’s character are tastefully spread out.

What do you think of The Agonizer based on the video above? Do you believe the community will welcome him with open arms? Feel free to let us know in the comments section below or start your own conversation on Don’t Feed the Gamers official Facebook page. To stay up to date on gaming news as they happen, follow us on Twitter! Here are some of our latest: 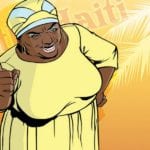 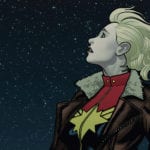 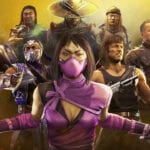 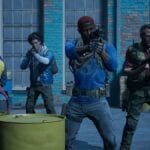