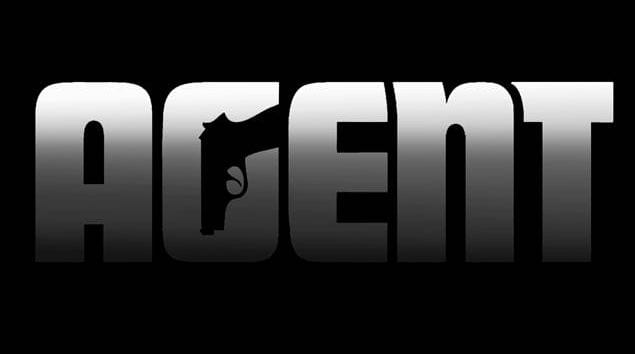 It’s a fairly common practice these days for a publisher or developer to announce a video game long before a release date is known. For example, look at CD Projekt RED and the inbound Cyberpunk 2077. Nearly five years stood between the official reveal and actual gameplay. That said, another long-awaited game is Agent, which was originally announced back in 2009 at E3.

Unfortunately, it looks like the Cold War era experience won’t be happening, as Take-Two Interactive, Rockstar Games’ parent company, has abandoned the trademark. The United States Patent and Trademark Office (USPTO) recently updated the status of the Agent trademark, which is now labeled as “no longer active.” According to the USPTO website, it was abandoned on November 19, 2018. Check it out for yourself below: 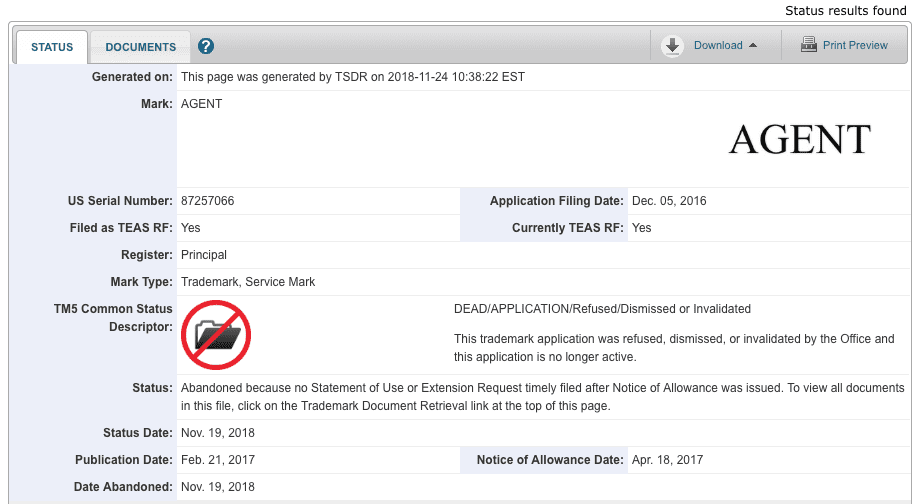 As can be seen in the screenshot above, the Agent trademark was renewed last on December 5, 2016. However, it seems Take-Two is done with the property. Originally teased as a PlayStation 3 exclusive, the Rockstar Games developed Agent was going to be an espionage-heavy adventure set in the late 1970s.

This, of course, doesn’t mean Agent is entirely dead. Rockstar could still be working on the title, but development might have taken a turn which resulted in the name being changed. After all, if it is still in the works, it’s not going to be a PS3 exclusive anymore. Maybe we’ll see some espionage come from the folks behind the Red Dead and GTA franchises in the future. Sadly, only time will tell.

Keep it tuned to Don’t Feed the Gamers as we learn more about the Agent trademark being abandoned. If it’s other gaming goodness going on right now that you seek, check out the following:

What say you, gamers? Are you disappointed to learn that the Agent trademark was abandoned by Take-Two Interactive? Will we see the game released at some point, but under another name? Sound off in the comments section below, and be sure to follow DFTG on Twitter for live gaming and entertainment news 24/7! 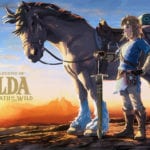 Next Legend of Zelda Game Could Launch Sooner Than Expected (RUMOR) 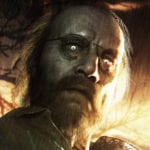