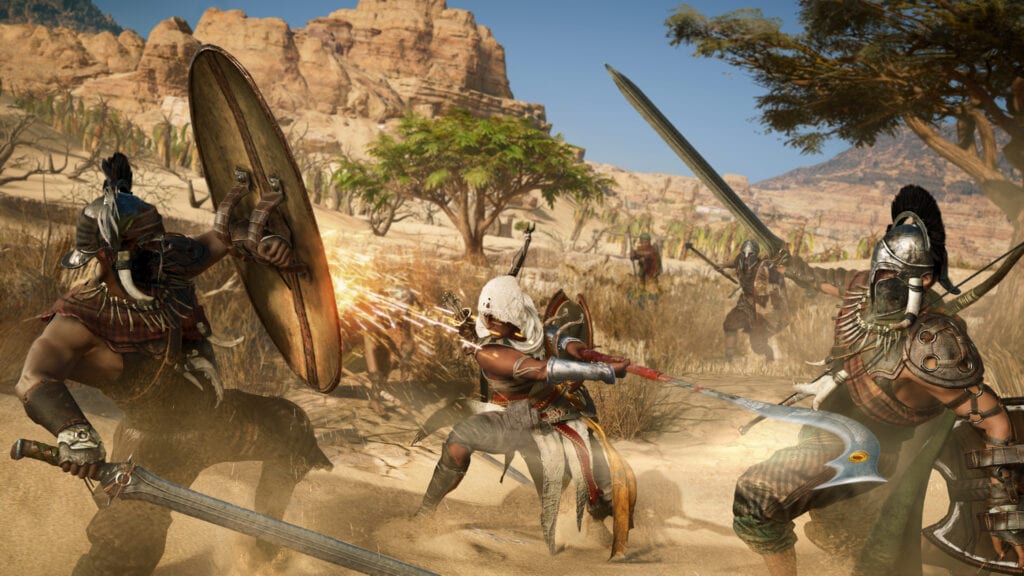 Two new 4K Assassin’s Creed Origins trailers have been released by Ubisoft today just a week after the cinematic trailer. The new videos feature both Egyptian and Game history and a humorous take on the perspective of mostly regular people in the game. The first video, seen below, contains stunning in-game footage and information about the beginning of the Brotherhood and Bayek’s story.

This new 4K Assassin’s Creed Origins trailer shows cinematic scenes from the game and includes a narrative from Bayek himself. Viewers are taken on an introductory journey through what to expect from the tone and visuals of the game. This is in contrast to the second video, seen below, that features shorter clips showing off the game’s features with hilarious leads by tomb drawings.

The second 4K Assassin’s Creed Origins trailer definitely flips the tone. Viewers get to see Bayek fight alligators, engage in seafaring ship battles, slide down a pyramid and much more. The narrative is conversational and delivers a great deal of humor while still providing new information.

From the looks of these new 4K Assassin’s Creed Origins trailers, Ubisoft has stepped up their game in more ways than one. With Origins releasing on PC, PlayStation 4, and Xbox One on October 27th of this year fans are getting a generous taste of what’s to be expected in the coming weeks. The story seems to be a sweeping and engrossing epic that may top previous titles in scope and delivery, though, time will tell on this bit.

What about the new 4K Assassin’s Creed Origins trailers stood out? Do the new features and promising story offer enough to warrant picking up the game upon release? Join in on the conversation in the comment section below! Don’t forget to follow DFTG on Twitter for live gaming and entertainment news 24/7! 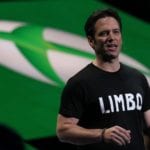 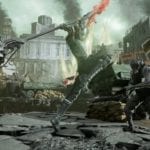