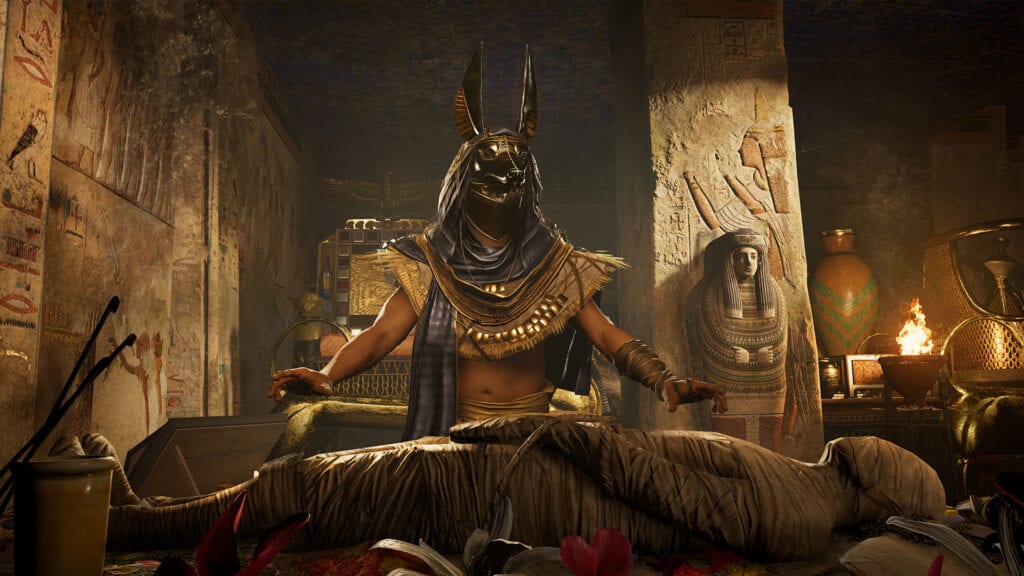 Another Assassin’s Creed Origins trailer has dropped, this time giving viewers a look at the in-game footage and a new enemy dubbed “Order of the Ancients”. The mystery of the green-faced masks has been put to slight rest, although more questions arise throughout the course of the video. Check it out below:

The narrative of the Assassin’s Creed Origins trailer sets the stage for the threat facing Egypt as Bayek enters the scene. The Order of the Ancients are as dangerous as they are mysterious, seeking the power of the Gods themselves. According to the narrator, the order pulls the strings behind the Pharaoh’s throne and could bring Egypt to ruin.

The in-game footage shown in the Assassin’s Creed Origins trailer features battle scenes, new threats, and maybe supernatural powers (or parlor tricks?). It is obvious from the video that players will be looking at dangers from all sides in this new game. With the most expansive world in franchise history and the promise of answers to burning fan questions, this may be the most challenging and interesting installment yet. Here’s what the company had to say about the game:

Poisonous snakes. Ravenous hyenas. A plague of insects. These nasty creatures all make appearances in a new trailer for Assassin’s Creed Origins, but the real threat comes from a shadowy cabal known as The Order of the Ancients. They manipulate the pharaoh and seek to extend their power and control, and it will be up to Bayek and his allies to root out this threat to Egypt and its people,”

Overall, Origins is looking to be a promising game with a fresh world and interesting stories to tell and enemies to face. Fans can experience it first hand October 27th for Xbox One, PC, and PS4. Those with a prime membership can get the usual 20% discount on preorders.

What about the new Assassin’s Creed Origins trailer makes this title worth anticipating? Join in on the conversation in the comment section below! Don’t forget to follow DFTG on Twitter for live gaming and entertainment news 24/7! 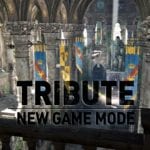 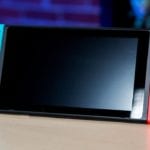