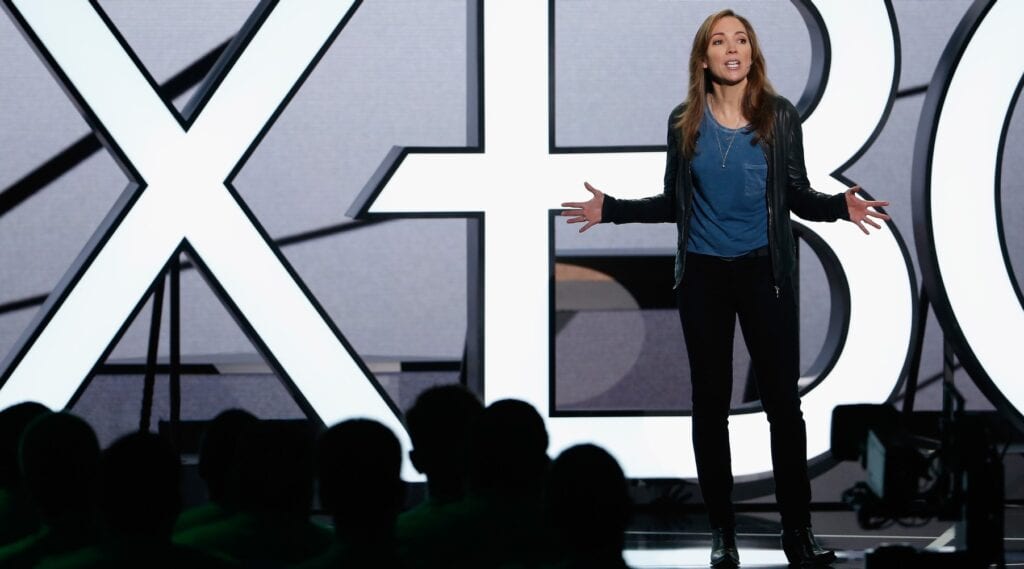 It has been a difficult and enlightening journey for 343 Industries since Halo 5: Guardians released in 2015. The decision to remove split screen from the series caused tension between community and developer. The chief of the studio back then, Josh Holmes, remarked that it was a “difficult decision”. However, in order to move forward with the times, it was a decision that needed to happen, otherwise it would have “compromised” and removed attention from other areas of the game’s development.

Our decision was driven by a desire for scale, fidelity and focus to ensure that we would deliver the best quality experience possible,” wrote Holmes. “Game development is a balancing act of resources, time and technology, and in this case we made the tough decision to sacrifice something that’s been near and dear to us all.”

To amend for the misstep and 343 Founder Bonnie Ross address the issue once and for all at DICE 2017 Summit (Design, Innovate, Communicate, Entertain). The decision back then has given the developer a lot of time to think and understand how important it is to factor in the desires of the community. More concisely, it “eroded” trust. Take a look at a snippet from Ross’ segment at the conference:

“When we fell down with multiplayer launch of MCC, or when we didn’t put split-screen in with Halo 5, it was incredibly painful for the community and for us,” stated Ross. “It erodes trust with the community, as the community is a part of our world-building. A lot of learnings from that. I would say, for any FPS going out will have always have split-screen in going forward.”

So, it is safe to say that the anticipated Halo 6 will indeed host split screen capabilities. What do you think of 343 Industries decision back then? Do you believe they have addressed this too late? Feel free to let us know in the comments section below or begin your own conversation on Don’t Feed the Gamers Disqus channel! To stay up to date on the latest news in the gaming world, follow us on Facebook and Twitter! 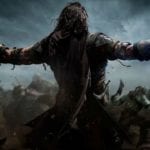 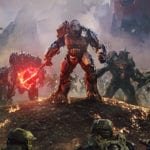