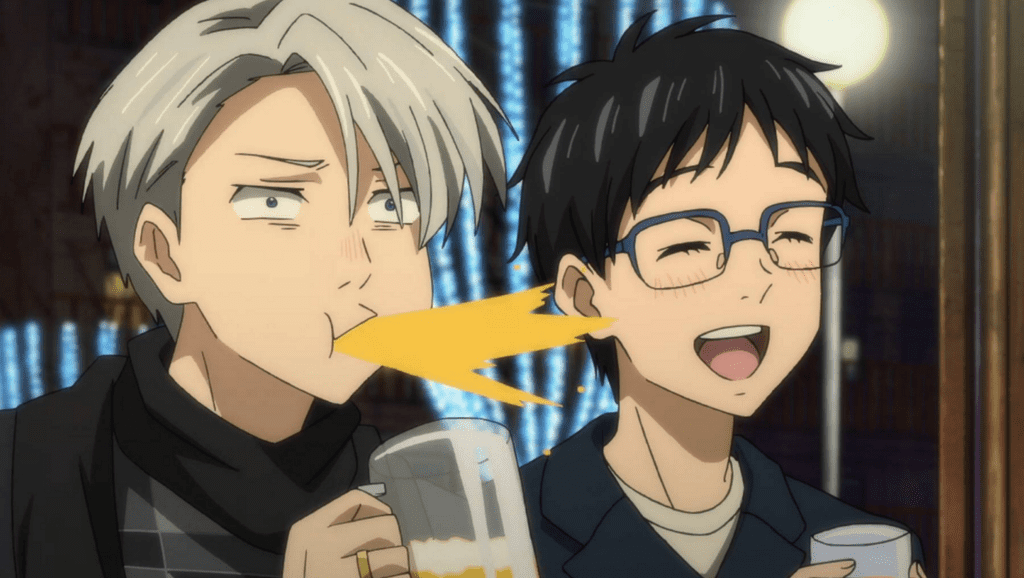 “You were born to make history” is now coming to the big screen as the hit anime Yuri!!! on Ice just got the greenlight to make its film debut! The ice skating anime finished out its first season at the end of 2016 and was a surprisingly huge hit with fans of anime, regardless of their usual genre preference. For fans of the far too addictive anime series waiting for any news regarding Yuri and the gang, the wait is over! It’s coming to the big screen!

The news officially broke on the PR Twitter account for the series as well as a live event at the Maihama Amphitheater. The event was live-streamed as well and you can almost hear the fan squeals of anime fans world-wide to see the amazing characters back in action and ready to achieve their dreams.

In case you are unfamiliar with the show, the anime follows Yuri – a self-conscious boy with dreams of making it big on the ice. After letting his nerves get the best of him, he missed out on his chance for the gold and fell into a rut. After visiting his friend Yuko and doing his own rendition of a popular routine by his idol Victor Nikiforov, the video of his breathtaking performance spread like wildfire on social media capturing the interest of Victor himself. His adventures to clawing his way to the top with the help of the Russian idol and a few friends along the way, the bond between these characters and the incredible determination made this anime one for the books.

No news as to when the film is supposed to hit, but as huge Yuri fans over here, we will be sure to keep you posted! Don’t forget to follow DFTG on Twitter for gaming and entertainment, including all things Yuri, news live 24/7! 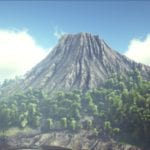 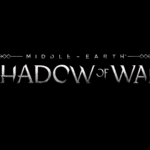