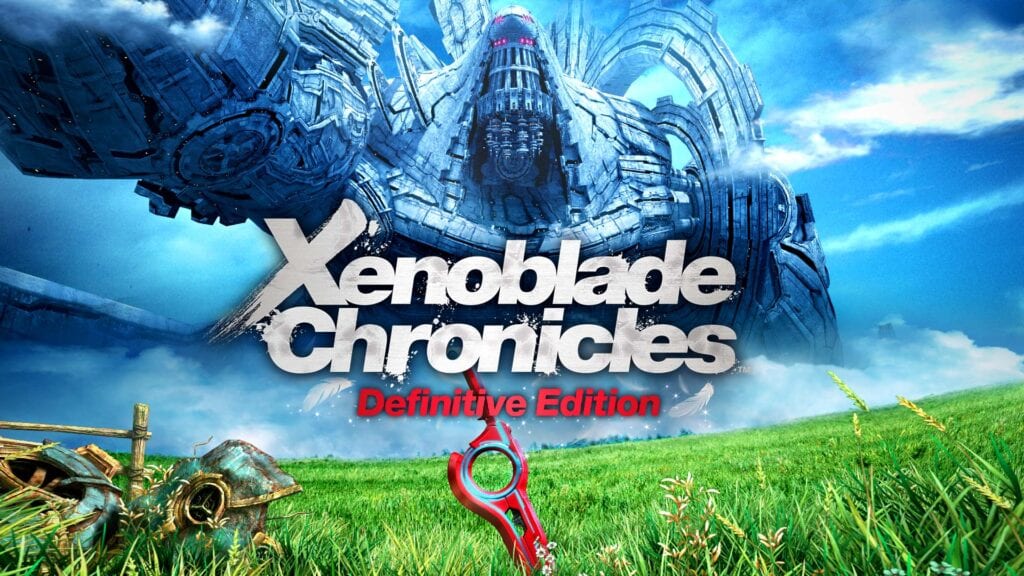 The Nintendo Switch has successfully enticed people to purchase their console with big new first party titles in long-running franchises, though the device has also been able to keep users frequently engaged with the Switch thanks to its incredible library of older games. With so many heavy-hitting games like Skyrim and BioShock being brought to a device capable of handheld play, new audiences are being exposed to games they may have missed out on in prior gaming generations. One often-missed Nintendo game has been RPG Xenoblade Chronicles. Now, the new Xenoblade Chronicles: Definitive Edition coming to the Switch has revealed new details about its release.

Nintendo and Monolith Soft have released new information about the Xenoblade Chronicles: Definitive Edition on the official Japanese Xenoblade Twitter account. First, the new title screens for both the definitive edition, as well as the new post-game epilogue content called Future Connected, are shown.  They are fairly standard title screens, but the detail in the landscape art used for these are quite striking to behold, showing how much love went into updating the graphics over the original Wii verison.

The Twitter account also revealed that the Xenoblade Chronicles: Definitive Edition will have a theater mode that allows players to watch unlocked cutscenes whenever they want. Now players can watch them with different clothing on the characters in them, or even the weather and time of day in the scenes. The definitive edition will also include some updates to the user interfaces, with requested changes to the customization menu to feel less cluttered and fewer numbers and stats clashing with characters on-screen during combat as some of the quality of life benefits added. The Xenoblade Chronicles: Definitive Edition looks like an extremely well-made re-release, and will surely be a Shulking good time.

What do you guys think about the new Xenoblade Chronicles: Definitive Edition? Let us know in the comments below! Be sure to stay tuned for the latest Nintendo Switch news, such as Pikmin 3 reportedly coming soon to Nintendo Switch, here on Don’t Feed the Gamers! Follow us on Twitter to see our updates the minute they go live!