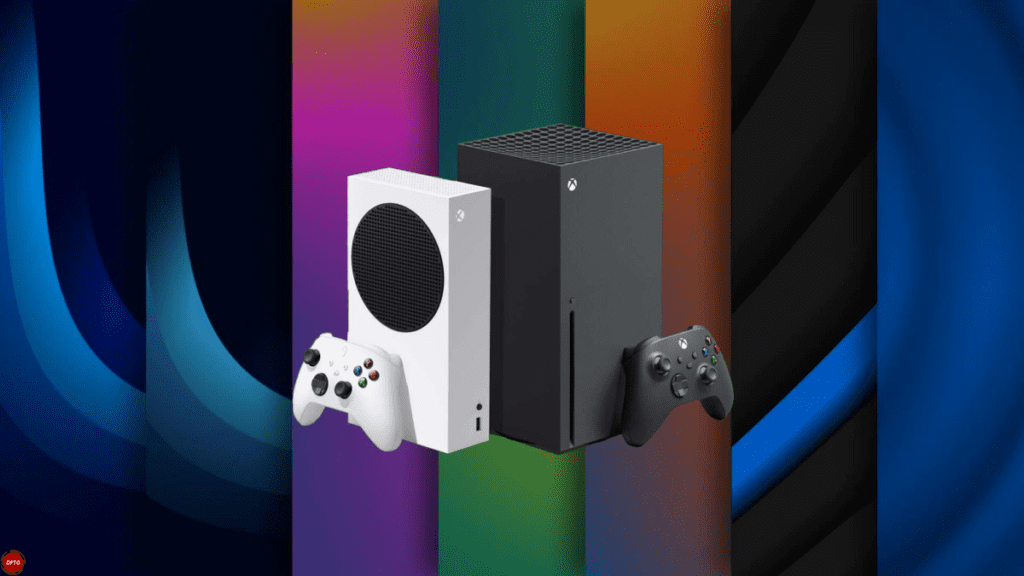 It looks like Microsoft has one last surprise in store for 2020 in the form of a new Xbox console system update. Announced over on the Xbox Wire site, the November 2020 is now available for download for Xbox Insiders, and includes a new batch of dynamic themes, the ability to pre-load Xbox Game Pass titles (for subscribers only), and more.

According to Microsoft, the new Xbox console system update brings with it the ability to pre-install Xbox Game Pass titles that are “Coming soon” to subscribers. This update will allow users to view, add to “Play later,” and install certain games ahead of their official release through the Xbox Game Pass. Microsoft notes that not all upcoming Game Pass titles can be pre-installed, though these particular titles can still be queued to install on day one. 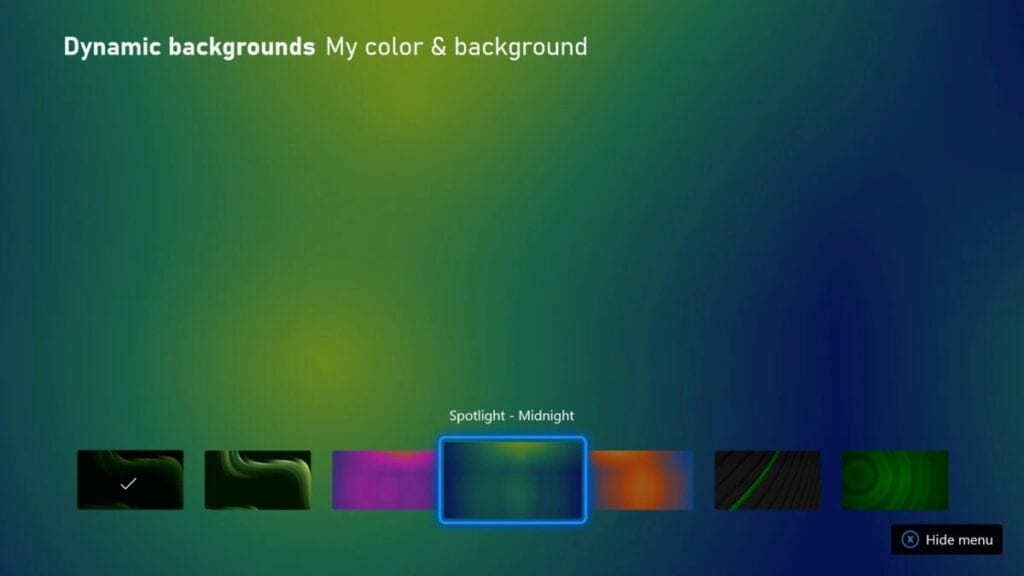 Moving on to the more colorful side of things, the new update also adds the ability to set dynamic backgrounds for the Xbox Series X/S. Per Microsoft, this update adds six new options, which include “homages to previous generations of Xbox consoles and others based on popular profile themes.” Those that are a fan of these themes can look forward to a continuous stream of new ones in “future Xbox console updates.”

While most of the rest of the update involves some minor quality of life features, one notable stand-out is the implementation of “Optimized for Series X|S” badges that will allow players to know which games are optimized. There are currently over 30 such titles with more likely to come, so having such badges – and subsequently, the ability to filter such games in or out of the Games and Full Library views – should be pretty handy.

Those looking to check out the rest of the update can do so right here.

So, thoughts on the latest update? What are you most excited for? Let us know in the comments section below, and as always, stay tuned to Don’t Feed the Gamers for all the latest gaming and entertainment news! Don’t forget to follow DFTG on Twitter for our 24/7 news feed!