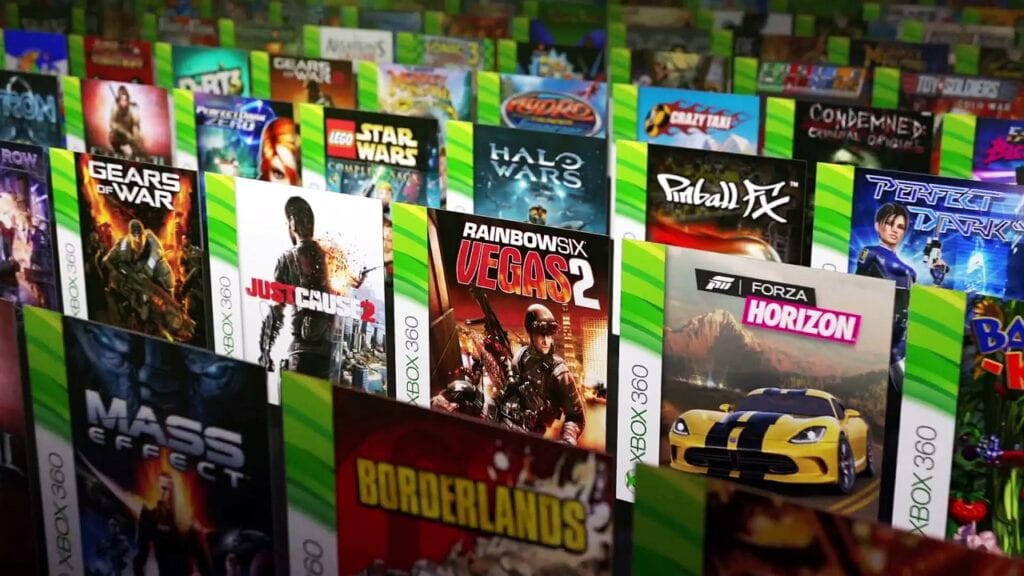 The 20th anniversary of the Xbox brand is among us as Team Green celebrates its massive strides made over the past two decades. The proceedings notably introduced a massive haul of new titles for the long-dormant Xbox Backward Compatibility program, marking the list’s latest additions in well over two years. While one might expect this update to usher in a new era for the retro-focused program, it unfortunately acts as an end cap for the initiative altogether.

In a new announcement from Xbox, Backward Compatibility lead Peggy Lo assured that while the company is dedicated to “preserving and enhancing the art form of games,” the team has unfortunately “reached the limit” of bringing any further titles to the program. Attributing the closure to “licensing, legal and technical constraints,” Lo also credited this final influx of Xbox 360 and original Xbox titles to the ever-present “passion and feedback” of the community.

“Your constant requests for specific titles and enhancements encouraged the Backwards Compatibility team to partner with the original creators to preserve thousands of games from over four generations of Xbox.” 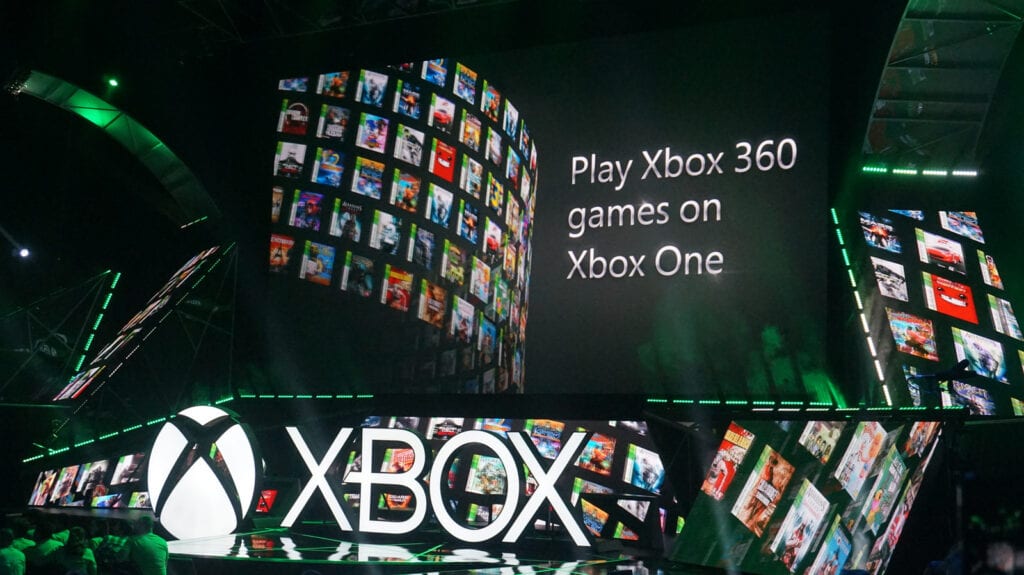 Originally launching back in 2015, Xbox’s Backward Compatibility program has definitely endured a long road, growing from several dozen Xbox 360 titles, the eventual introduction of OG Xbox, to a library of over 700 games on Xbox One and Series X/S. While the program has now officially met its finale, Peggy Lo assured the team’s preservation efforts will now continue elsewhere with projects like xCloud, Xbox Game Pass, as well as “future platforms,” whatever they may be.

“Compatibility and game preservation are core to the DNA of Team Xbox and our community,” Lo continued. “And we are excited to explore new ways to preserve our history and bring the catalog of the thousands of titles available in the Xbox ecosystem to more players via new innovations such as Xbox Cloud Gaming and future platforms.”

What do you think? Are you bummed that the Xbox Backward Compatibility program is officially finished, or are you just glad that we got access to the classics that we did? Let us know in the comments below and be sure to follow Don’t Feed the Gamers on Twitter and Facebook to be informed of the latest gaming and entertainment news 24 hours a day!​