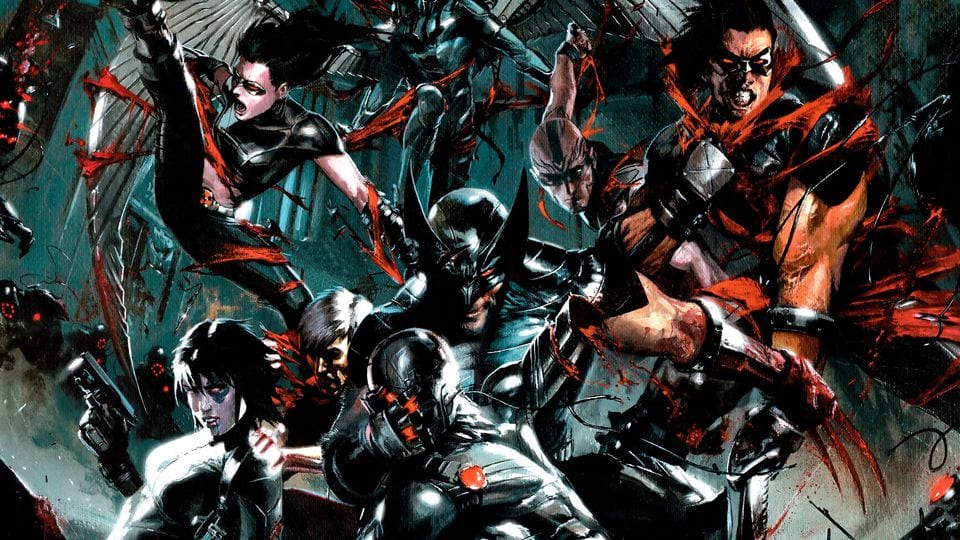 With both Cable and Domino set to appear in Deadpool 2, it was only a matter of time before the ball got rolling on an X-Force movie. After all, the first outing of Ryan Reynolds as everyone’s favorite foul-mouthed anti-hero was so successful, it would be borderline insane not to keep that cash cow healthy and strong. Fox has gone ahead and done this by bringing on Drew Goddard to helm the X-Men spinoff.

Goddard is best known for directing The Cabin in the Woods, executive producing Netflix’s Daredevil, and even writing for Buffy the Vampire Slayer. He was originally going to be spearheading The Sinister Six, but after The Amazing Spider-Man 2 underperformed, the project was scrapped altogether. With Drew’s knowledge in superhero movies and television shows, an X-Force movie just might be in his wheelhouse. 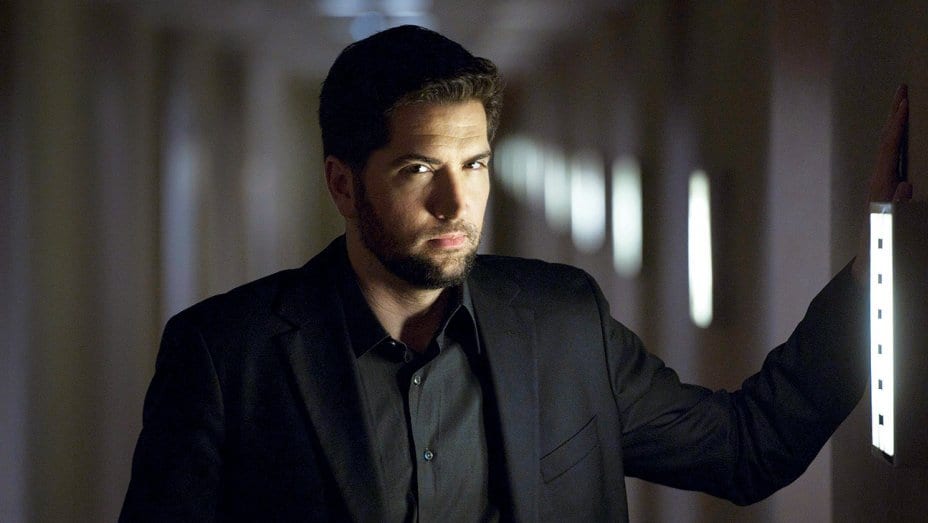 Deadline has reported the hiring of Goddard and that just as soon as his next film(Bad Times at the El Royale) is wrapped up, he’ll likely be jumping directly into X-Force. The film is said to center around Reynolds’ Deadpool and Josh Brolin’s Cable as they gather a group of less-than-upstanding mutants and use their newfound Black Ops force to handle some of Xavier’s work, but with a little more grit.

Not much else is currently known about the forthcoming X-Force movie, but it could be arriving as early as late-2019. Stay tuned to Don’t Feed the Gamers as this story develops, and for more movie news, check out the following:

What say you, moviegoers? Excited to see Drew Goddard get the part? What sort of X-Force movie do you believe the director will bring to the table? Sound off in the comments section below, and be sure to follow DFTG on Twitter for live gaming and entertainment news 24/7! 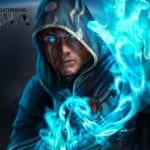 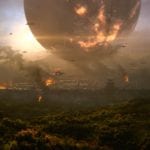 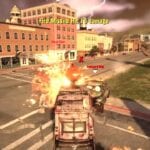