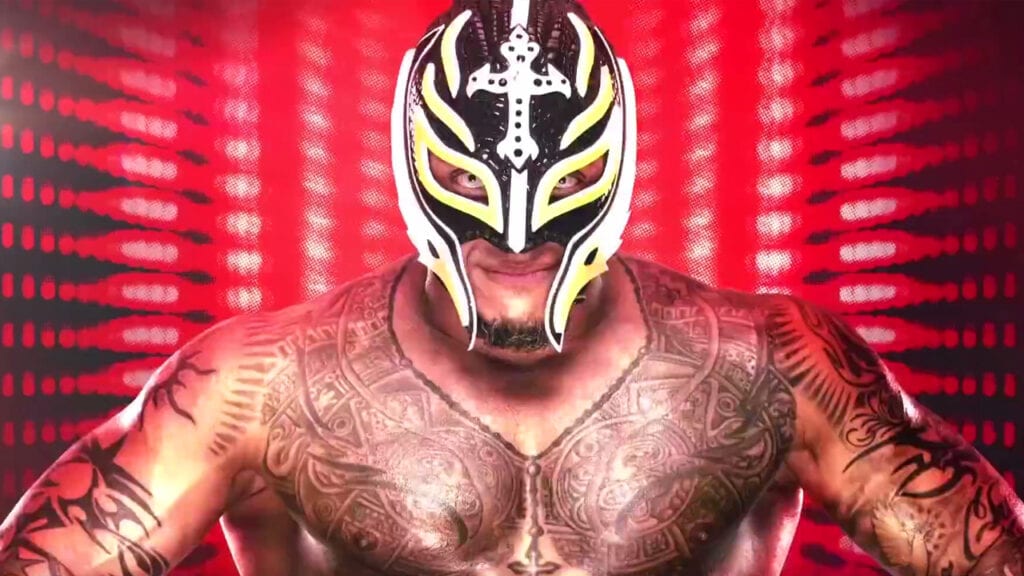 The legendary lightning-quick luchador Rey Mysterio may not be a current member of WWE, but the masked athlete is now headed back to the brand as part of 2K Sports’ upcoming WWE 2K19. Wrestling’s purveyor of the number 619 has now been announced for the anticipated game, arriving as the first special pre-order bonus character.

Announced in the trailer below, Mysterio’s addition is likely one fans will be immensely happy with, as the former WWE athlete has been a frequent request in past editions of the franchise. Earlier this year, the energetic performer took part in WWE’s 2018 Royal Rumble match, wowing audiences with his surprise appearance and overall formidability in the ring. It now seems WWE was impressed as well, as a Pre-Order spot has now been awarded to highly-decorated wrestler.

Since my WWE debut in 2002, ‘Never Say Never’ – the WWE 2K19 campaign theme – has been a big part of my career. It is an honor to join the likes of Kurt Angle, Goldberg, Sting, Ultimate Warrior and Arnold Schwarzenegger as one of two WWE 2K19 pre-order playable characters.”

Rey Mysterio will be awarded to anyone who pre-orders the Deluxe Edition or Collector’s Edition of WWE 2K19, alongside an “Early Axxess” pass which grants access to the game four days prior to the official launch. A mysterious second pre-order character is set to be announced in the coming weeks.

WWE 2K19 was announced by cover star AJ Styles earlier last week along with a million-dollar challenge to best the wrestler in gaming combat. However, with the virtual return of Rey Mysterio, eyes may instead be focused on another potential confrontation; a square off between the Phenomenal One and the Master of the 619. A dream match between the two may not be in the cards in the real world (yet), but the exciting clash can now take place in WWE 2K19 when it releases for PC, PlayStation 4, and Xbox One on October 9th.

What do you think? Are you looking forward to delivering a 619 to the competition in WWE 2K19, or are you awaiting the debut of another anticipated performer? Let us know in the comments below and be sure to follow Don’t Feed the Gamers on Twitter and Facebook to be informed of the latest gaming and entertainment news 24 hours a day! For more character additions in the realm of gaming, check out these next few news stories: 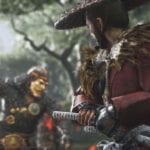 Ghost Of Tsushima Not Just A Hack 'n' Slash Game, Combat Is "Out Of The Ordinary" 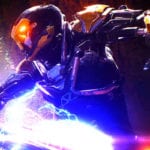 Anthem Players Can Have Multiple Characters Attached to an Account