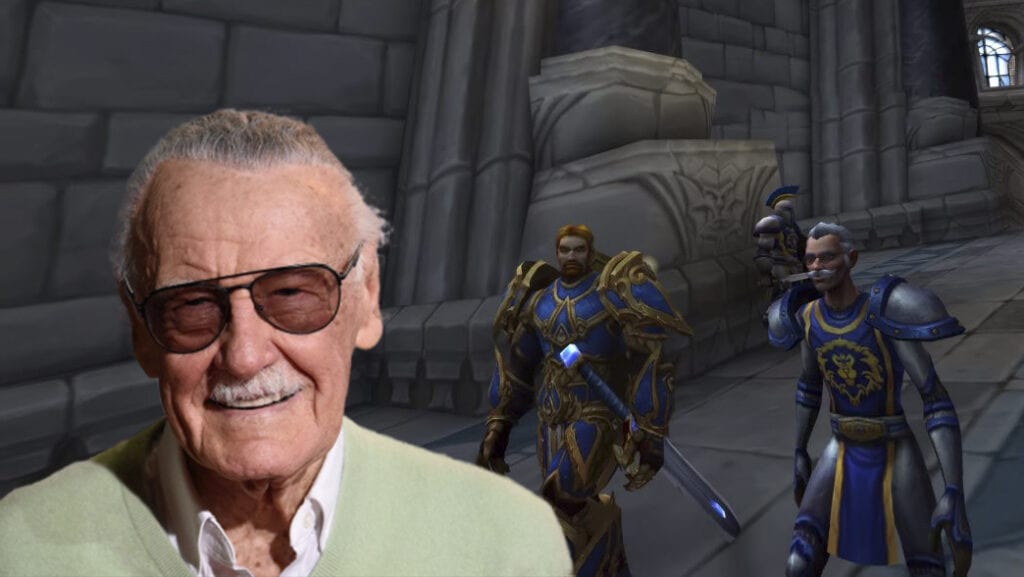 With the recent arrival of patch 8.1.5 in the Public Test Realm of Blizzard’s World of Warcraft, something special was added to the game. As many of you already know, comic book pioneer Stan Lee passed away late last year at the age of 95. To honor the co-creator of several Marvel superheroes, Blizzard has added a tribute to WoW.

Hanging around Stormwind Keep, players will encounter an NPC that goes by the name Stanley. Donning grey hair with a mustache to match, the NPC walks around Stormwind exclaiming “Excelsior!” every chance he gets. Check it out for yourself in the video below:

Whether you are looking to walk around with a tribute to the legend himself or take in the sight of Stanley roaming around Stormwind Keep, this will surely make players feel some feels. It has also been discovered that two other versions of Stanley exist somewhere in the title, but they have not been found in-game as of yet. You can check those two models out below:

Some fans in the comments of the video above noted how great it would be to hear Stanley “say some sort of inspirational stuff” and how the music only makes things “even more sad and heartwarming.” No matter the case, we’re sure fans are happy to see a tribute to Stan Lee in World of Warcraft.

Patch 8.1.5 is currently available in the PTR for those looking to walk alongside Stanley. Keep it tuned to Don’t Feed the Gamers as this story develops, and for other gaming goodness going on right now, check out the following:

What say you, gamers? Are you glad to see this Stan Lee tribute in World of Warcraft? Sound off in the comments section below, and be sure to follow DFTG on Twitter for live gaming and entertainment news 24/7! 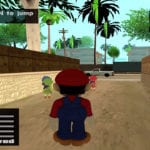 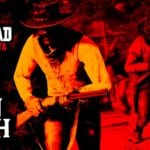