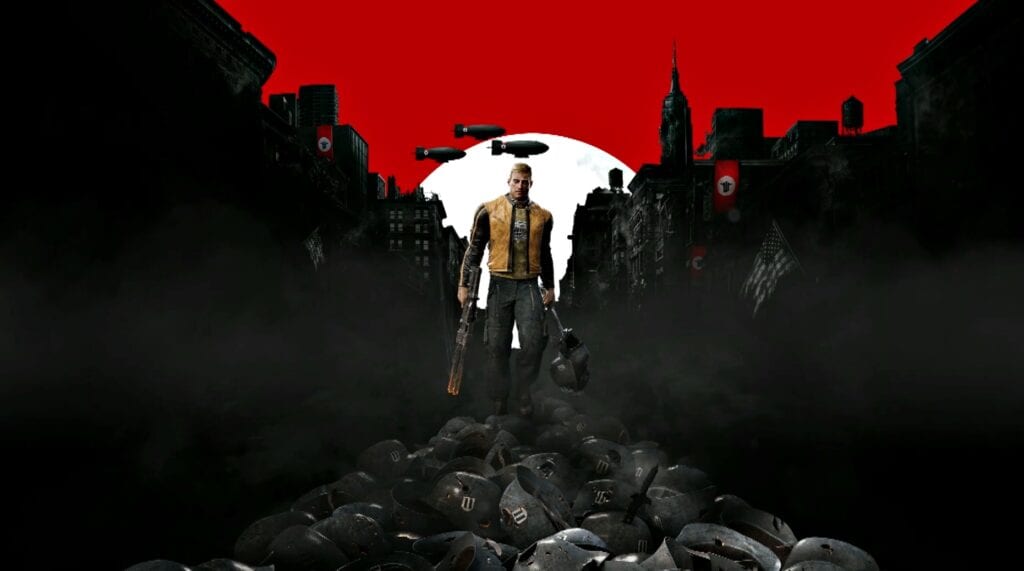 The latest Wolfenstein II: The New Colossus trailer, which can be seen below, features a game show that pits two Americans against each other in a test of who has greater knowledge on German vocabulary and phrases. The casual nature of the show intertwined with a message of indoctrination and subjugation is the real kicker. It’s also the subtleties of the blindly docile and much too happy audience and the desperation on Linda’s face as she realizes that impending punishment is just points away. Furthermore, showing off how conquering a population through pop culture and television can be as low-key as smiling while simultaneously using fear tactics of “re-education”.

Toward the end of the video, the host of “German…or Else!” mentions there are “only 173 days left of English” and to make sure they are ready. This implies the preparation of an exclusively German speaking new America, hinting more toward the plot within Wolfenstein II: The New Colossus. Since the United States has almost been completely conquered by the regime, there’s not much time left for BJ Blaskowicz and his gang of weapons to take them down. After all that, there’s a montage of gameplay and animation with the main character mowing down Nazi robots and enemies with a rain of mayhem.Of course, there’s also the age old question: “Have you taken your German lessons yet?”

Based on previous trailers and teasers, BJ will be meeting new characters along the way to assist in the progression of the story like Horton and Grace. Old pals such as Max Hass, Fergus Reid, Bombate, Set Roth, and others will be showing their faces again, all of whom can be seen in the full reveal trailer.

Wolfenstein II: The New Colossus is dated for October 27, 2017 on PC, PS4, and Xbox One. What do you think of the new trailer for Bethesda’s Wolfenstein II? Do you think the feel of the game show exudes an air of classic propaganda? Feel free to let us know in the comments section below or start your own conversation on Don’t Feed the Gamers official Facebook page. To stay up to date on gaming news as they happen, follow us on Twitter! Here are some of our latest: 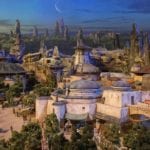 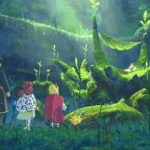