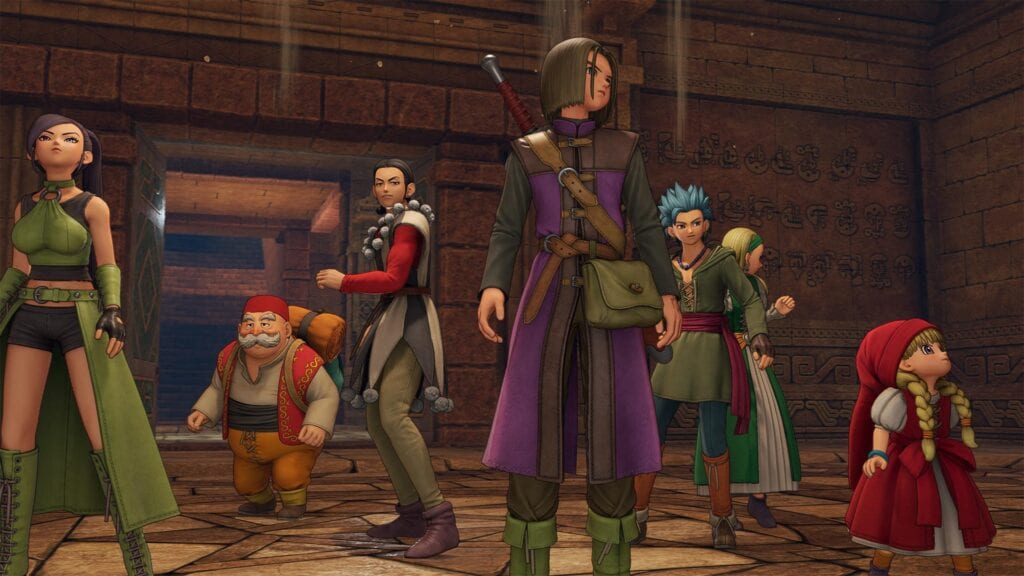 Square Enix‘s Japanese role-playing game (JRPG) Dragon Quest XI is set to release in Japan later this month. Western fans of the franchise had very little hope of experiencing the latest title in the series, but that hope may not be so out of reach. It appears that the new title may eventually making its way West after all.

According to a Dutch gaming site, a Netherlands based public relations (PR) agency has been in contact with the gaming site to confirm that Dragon Quest XI is indeed headed West. The PR agency allegedly holds the contract to the Dutch release of the title, but has not disclosed any further information such as an official release date. Square Enix has yet to confirm or deny the Western release, so until an official announcement has been made by the publisher, take this news with a grain of salt.

The Dragon Quest franchise has a pretty large fan base in the US, but that seems to be overlooked by the Japanese developers. Dragon Quest X, which was more of an MMO rather than a single-player RPG, never got a Western release. Instead, US and other Western regions got spin-off titles such as Dragon Quest Heroes. Needless to say, fans of the franchise are very eager to play a new main title.

The new title is being released in Japan on July 29 on Nintendo 3DS and PlayStation 4. It would be safe to assume that if it does come to the US it will be available on the same platforms. If you take a look at the franchise’s history, you’ll notice that none of the main series games have been released within a year of the Japanese release. Sometimes, as is the case with Dragon Quest IX, an announcement of a Western release doesn’t happen for months after the release in Japan. Fans of Square Enix’s JRPGs are used to waiting around for their favorite titles, but it’d be nice if the new Dragon Quest could release stateside sooner to hold us over for other highly anticipated titles.

Are you hoping for a Western release of Dragon Quest XI? Are you a fan of the franchise? Which is your favorite in the series? Sound off in the comments section below. Be sure to follow DFTG on Twitter for around the clock coverage of the hottest news in gaming and entertainment. 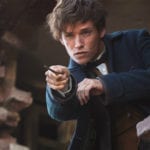 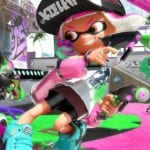 Nintendo Direct Featuring Splatoon 2 This Week - Here's When and Where to Catch it!