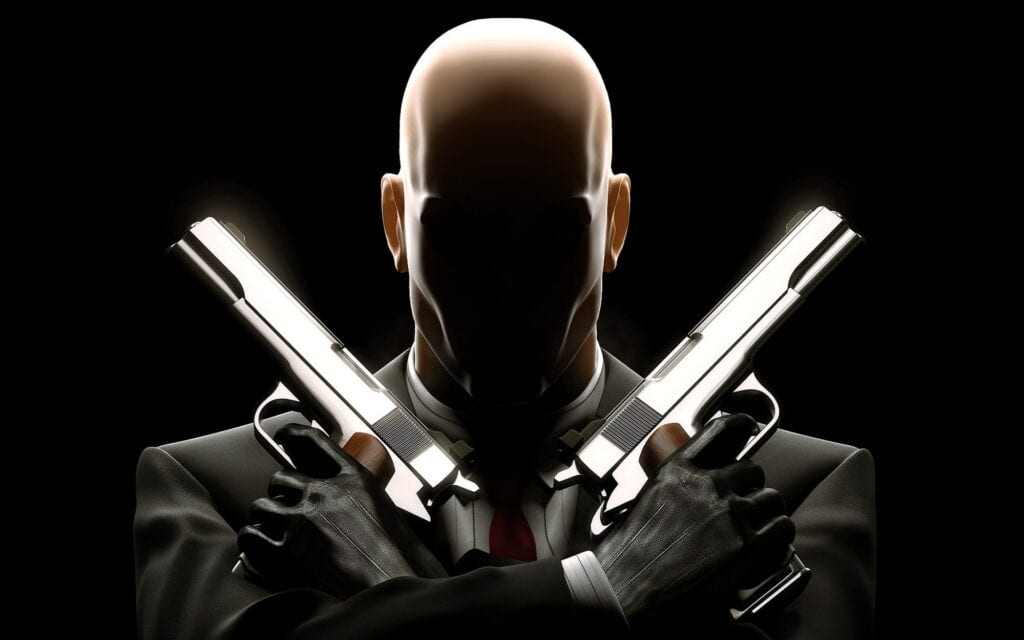 The ramp up to E3 is officially on and the announcements are starting to pour in.  Today Warner Bros. Interactive came out swinging and revealed they’ll be talking more about two unannounced projects this Thursday and thanks to a few new social media posts, we’ve got an idea on what to expect:

Good afternoon, 47. The profiles have been uploaded. Your next target is… pic.twitter.com/0l1Tyu4gho

This one is fairly obvious.  Hitman Season 2 is a long time coming after making a huge splash with players upon the release of its initial episode.  Subsequent episodes were received with that same fervor and were regarded as a marvelous expansion on the concepts introduced in Hitman: Blood Money.  If this new season lets you get into more crazy hijinks you could get into in the first, I will be more than happy.  I, of course, could be wrong and this is an ad for a new season of Elusive Targets….but I like sounding confident so I’ll stick with pinning this one as “obvious.”  Also IO: If you’re reading this, please let one of the scenarios be a wedding and let there be a priest costume that you can suit up in so I can stick the groom with my divine shank.

This next announcement, however, is something a bit unexpected:

Looking at the images we’re seeing here it looks like there’s been some kind of simulation racing game in the works.  However, this has got me a little bamboozled because the font from this trailer is the same or similar to that of the modern Hitman game.  So is this another ad for the Hitman stream that that game’s Twitter account had already announced?  Is IO showing off some kind of Monaco Grand Prix-esque scenario from their newest Hitman game?  We’ll find out here in a couple of days but I imagine this is probably more exposure for that Hitman stream instead of a separate game entirely.  There are going to be a good amount of games for WB to show off this E3.  DC Villains was recently announced and fans are clamoring to hear more about Mortal Kombat 11 (hinted at by Ed Boon here) or the long-rumored Rocksteady Superman game.

Whatever it may be, you can expect great coverage on all the announcements for E3 right here at Don’t Feed the Gamers.  Be sure to also check out some of the latest news as well: 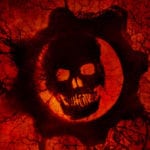 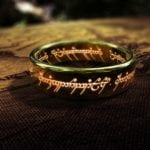 'Lord of the Rings' Amazon Series Will Run Five Seasons, Young Aragon Will Only Be Around For One 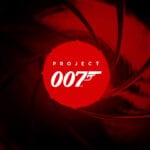