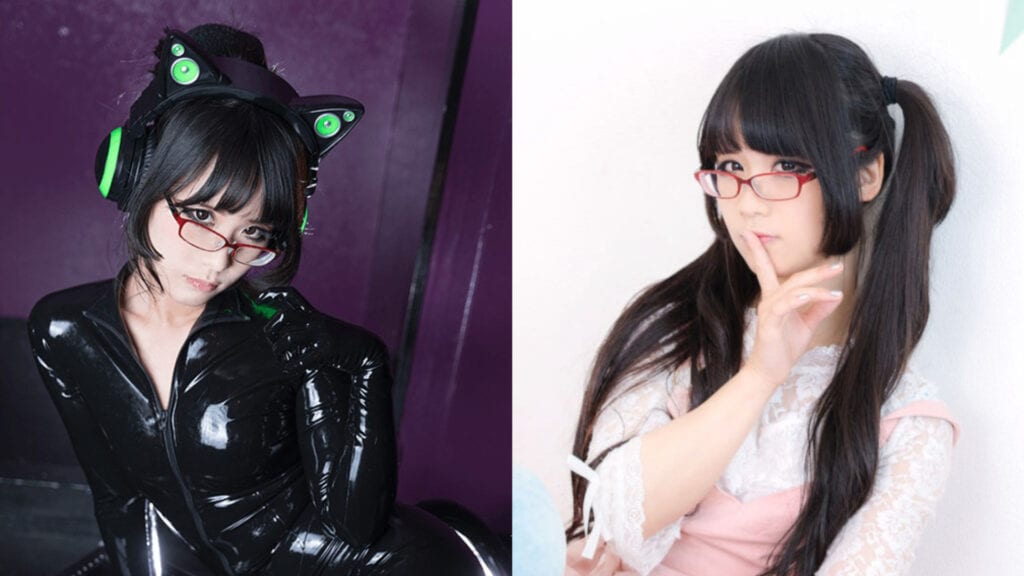 Nintendo. Japan. Fetishes. Would that describe a particular subculture within the country? Probably, and there’s no hiding it either since the Nintendo Switch has just released its very first fetish simulator game and it is “pure electric”. Catering to those keen on listening to voices relaying naughty sweet nothings, players can chat it up with a pre-made character through various mediums.  In Pure/Electric Love “What do you want?” – Eri Kitami -, players can even receive photos and level up that “pounding romance skill”. 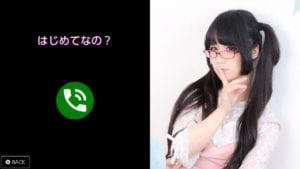 Currently, there’s one version available for Pure/Electric Love and features a girl named Eri Kitami, a fetish cosplayer with a blood-type O and began her modeling career at the age of 16. There’s various downloadable content that can be added on for a more wholesome experience with the character as well – from videos, text messages, stories, and calls. It will feel like you’re talking to an actual fetish persona!

The catch? The game is only available in Japanese. In fact, the listing on the Nintendo Switch eShop is translated rather poorly into English, but it’s self-explanatory for the most part. Major nuances of Japanese social culture are taken into consideration like the importance of knowing a person’s blood-type personality and birthday to get an idea of how they’ll behave.  Check out a couple screenshots below:

Pure/Electric Love is available now for $5.00 (USD) on the Nintendo Switch eShop with various add-ons available as separate purchases. Are you glad to finally see titles like this make it onto the Nintendo Switch? The console isn’t just for families after all… Let us know what you think in the comments section below or start a conversation on DFTG Facebook page. To stay up to date on gaming news as it happens, follow us on Twitter! Here’s some of our latest: 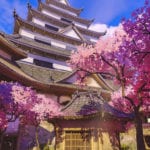 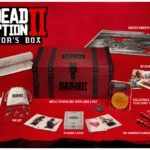