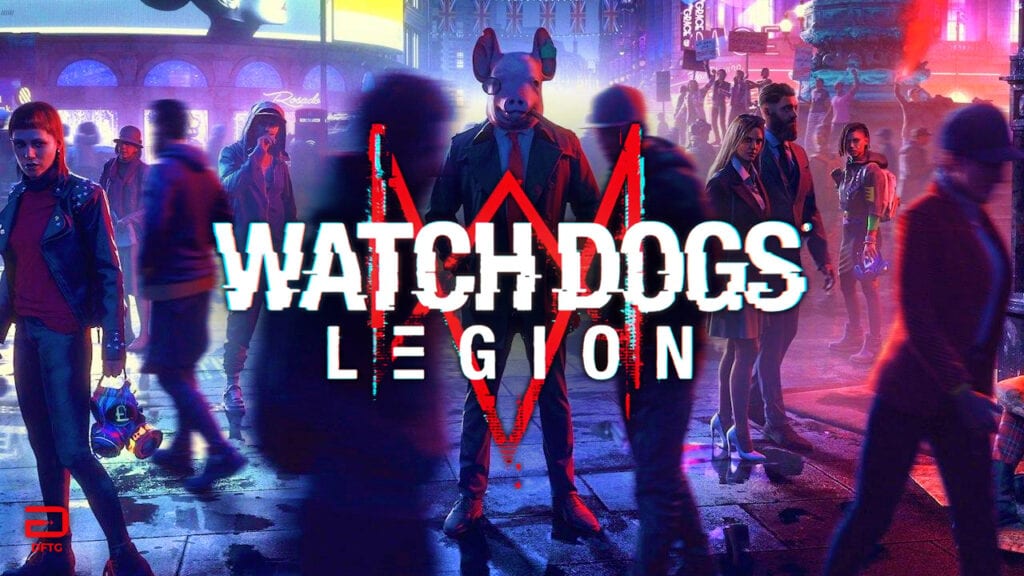 Watch Dogs Legion surely made an impression when it was revealed at E3 2019, Ubisoft delivering a remarkable showcase of the game’s dystopian London as well as a look at it’s dazzling “play as anyone” gameplay. Players can recruit essentially any NPC in the busy open-world as the game’s main character, whether it be the story of an unassuming civilian or a granny with a penchant for assassination.

As each of these widely-available candidates comes complete with their own unique appearance, animations, and full-fledged voice-acting, it’s admittedly baffling to ponder just how far Watch Dogs Legion goes in living up to its “play as anyone” premise. As revealed in an exchange with Prima Games, a Ubisoft developer revealed the sky is pretty much the limit when it comes to potential protagonists, confirming thousands, or possibly even millions of different characters easily inhabit their in-game depiction of London.

There are thousands, maybe even millions, of NPCs players can choose from. As you play through each option, you’ll see they are fully voiced and each has their own personalities, their own reactions to decisions made in the world around them.”

As fine-tuning all these personalities by hand would likely take a lifetime, each one was instead introduced through procedural generation, utilizing an array of pre-prepared assets to assemble entirely new characters. Game Director for Watch Dogs Legion, Clint Hocking, recently divulged a bit of this process with Edge magazine (via GamesRadar+), detailing the game’s use of innovative technology to produce uniquely altered animations as well as vocal performances.

We’re using technology to alter all the voices so that even if you happen to recruit Joe and John and they have the same actor and the same personality when they talk to each other, you won’t know it’s the same actor because we modulate the voices. We used photogrammetry to capture dozens of different faces, which have been combined using innovative animation techniques to produce literally thousands of unique heads.”

The availability of so many procedurally generated assets is certainly an exciting prospect, especially as it could conceivably mix-and-match a population rivaling that of real-life London, which is currently estimated to be around 9 million. Such a statistic would surely ensure that players never encounter the same character twice, adding a potential layer of replayability to the proceedings, at least in terms of character variety.

Watch Dogs Legion is planned to release for Google Stadia, PC, PlayStation 4, and Xbox One on March 6th, 2020.

What do you think? Are you intrigued by the idea of unlimited protagonists in Watch Dogs Legion, or would you have preferred the single-character approach of previous installments? Let us know in the comments below and be sure to follow Don’t Feed the Gamers on Twitter and Facebook to be informed of the latest gaming and entertainment news 24 hours a day! For more headlines recently featured on DFTG, check out these next few news stories: 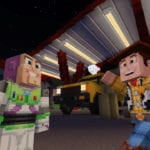 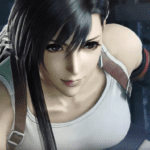