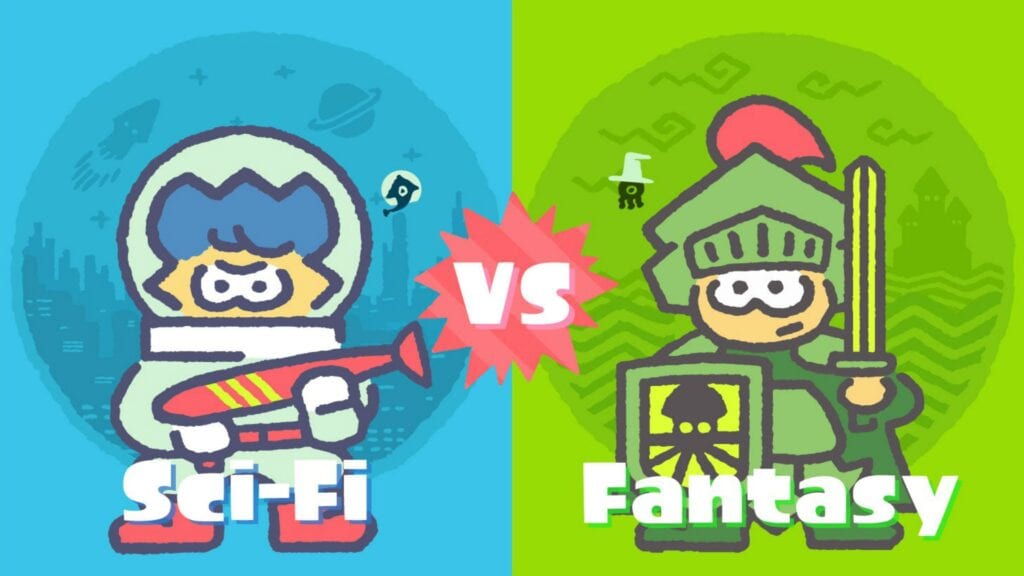 Splatoon 2 Splatfest are no stranger to pitting strangers against each other in a test of which of two options are better. Whether the debate is about ketchup versus mayonnaise, the ability to fly over invisibility, or even more hilarious choices in Japan. In time’s past, Japanese players were asked which side best suits a McDonalds burger – french fries or chicken nuggets? How about some vampires against werewolves? This time, however, the question posed inquired if fried food is better with or without lemons. On the West side of the world, it’s all about Team Sci-Fi or Team Fantasy. It’s time to make a choice once again.

Ready for the next #Splatoon2 #Splatfest? It’s #TeamSciFi vs. #TeamFantasy! The Splatfest kicks off next Friday, 11/17, at 9PM PT! pic.twitter.com/xrp7RVyIlj

The Nintendo Versus Twitter doesn’t make this easy. How does one choose from two completely different and equally coveted genres? Of course, the answer comes down to action and it’s all about which team will reign supreme in the cephalopod showdown between the bright-colored Inklings. Starting on Friday, November 17th at 9PM PST, players can begin the all out ink soaked warfare on the Nintendo Switch.

Which side are you on for this Splatoon 2 Splatfest? Think Dragon Age versus Mass Effect for example, or simply futuristic tech versus a world of mythical beings? Then again, the idea of shield versus plasma grenades sound fairly interesting too. Feel free to let us know in the comments section below or start a conversation on Don’t Feed the Gamers Facebook page. To stay up to date on gaming news as they happen, follow us on Twitter! Here are some of our latest: 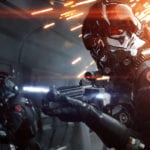 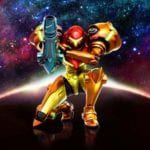 Metroid Prime 4 Rumored To Be Developed Alongside Bandai Namco