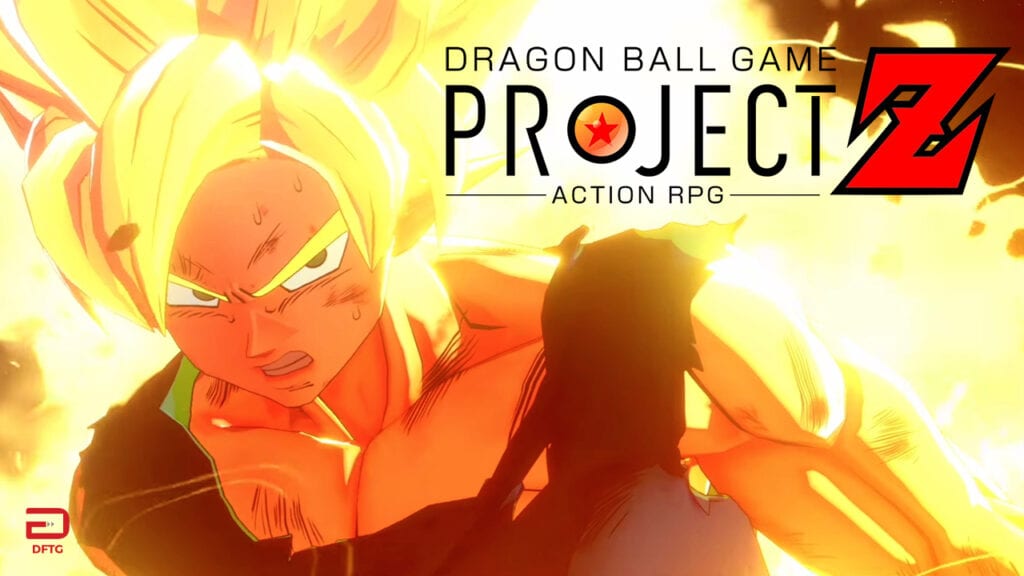 A new game based on the popular Dragon Ball series received its first announcement earlier this month, it teasing an epic-scope adventure alongside the series longtime hero Goku. Unlike the fast-paced tournament stylings of FighterZ, the project dubbed “Dragon Ball Project Z” was set to follow the action RPG genre, with more information set to be unveiled at a later date. Well, it appears that time has now come.

A new trailer has now been unveiled by Bandai Namco, showing off the first footage of Dragon Ball Project Z. The trailer, seen below, retells a tale many Dragon Ball fans already know: the story of Goku. We get a montage of the Saiyan’s many intense run-ins with enemies as well as a few memorable moments from his travels, all recreated with stunning in-game detail. Included are scenes such as the series’ epic confrontation with Frieza, Goku’s Spirit Bomb, and his first Super Saiyan transformation. Check out the trailer and official description below.

In this epic retelling, DRAGON BALL fans will be able to play through the legendary adventures of the Saiyan named Kakarot…better known as Goku – recounting the beloved story of DRAGON BALL Z like never before.
Players will experience Goku’s quest for power, his thirst for a challenge and, above all, his desire to protect Earth from the most fearsome of villains.”

Developed alongside CyberConnect2, Dragon Ball Project Z is scheduled to launch sometime in 2019 for PC, PlayStation 4, and Xbox One, featuring support for both Japanese and English. Not much else has been made available as of yet, but more details, including the game’s full title, will likely be revealed as development on the game gets further along.

What do you think? Are you excited to see what Dragon Ball Project Z is about? Let us know in the comments below and be sure to follow Don’t Feed the Gamers on Twitter and Facebook to be informed of the latest gaming and entertainment news 24 hours a day! For more headlines recently featured on DFTG, check out these next few news stories: 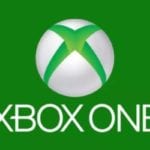 Microsoft Is Going "As Big At E3 As We've Ever Been," Says Xbox Boss