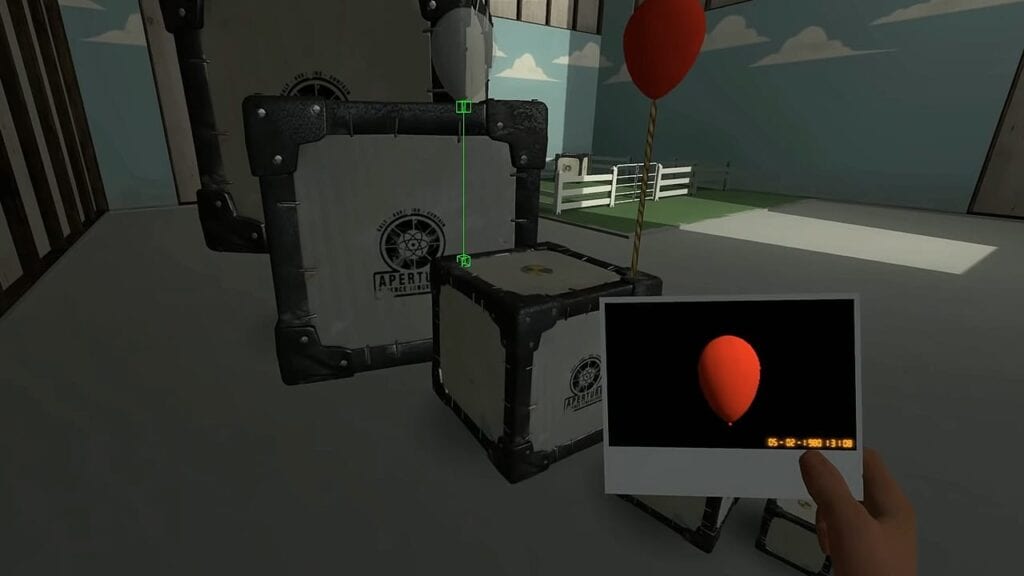 Valve is well-known for its secrecy regarding unannounced projects, as evident by the surprise revival of the Half-Life series over a decade after leaving it behind. Such hushed development really makes one wonder what else the company may have had in the works before being unceremoniously cancelled. It appears that one of these long-speculated titles has now been revealed in the form of the Portal prequel project, Aperture Camera.

Portal and Portal 2 are among Valve’s most acclaimed games, introducing a number of fun mechanics, clever characters, and interesting lore to the game’s standard puzzle premise. However, it looks as though this other project would have added even more to the Portal/Half-Life universe–namely a photo-based object manipulation mechanic called “F-STOP.” Studio LunchHouse Software revealed the first look at this long lost project in an announcement video (H/T Prima Games), teasing further reveals in an episodic documentary series titled Exposure. Check out the teaser below alongside an official series’ description via the Lunchhouse website.

Exposure is a documentary-type archeological journal of F-STOP from LunchHouse Software. The mechanics are not based on speculation or heresay. Instead, Exposure uses the original, official code from Valve’s own F-STOP, or as it was properly named, Aperture Camera. We look forward to sharing more in the near future.”

Divulging new details about the unrealized Portal prequel will prove to be quite the big reveal, especially as the exact nature of F-STOP has been a topic of speculation for a number of years. As Rock Paper Shotgun reports, Valve and The Game Awards‘ Geoff Keighley revealed the mechanic’s existence in a 2011 book titled The Final Hours of Portal 2–detailing several unused concepts from the sequel, but stopping short of what exactly F-STOP entailed.

Valve themselves have purposefully left the mechanic a mystery for several years in hopes of eventually developing a full game around its unique photography-based gameplay. However, it looks like those potential plans have been abandoned following the reveal of LunchHouse’s new documentary, with Valve giving the studio explicit permission to share anything and everything about Aperture Camera–including the likes of F-STOP. It’ll surely be interesting what other reveals might come out of this series, especially as it has the official blessing of the usually-secretive Valve.

What do you think? Are you interested in learning more about Valve’s cancelled Portal prequel, or do you just want Portal 3 already? Let us know in the comments below and be sure to follow Don’t Feed the Gamers on Twitter and Facebook to be informed of the latest gaming and entertainment news 24 hours a day! For more headlines recently featured on DFTG, check out these next few news stories: 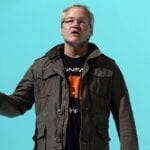 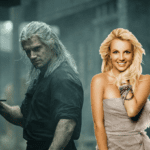