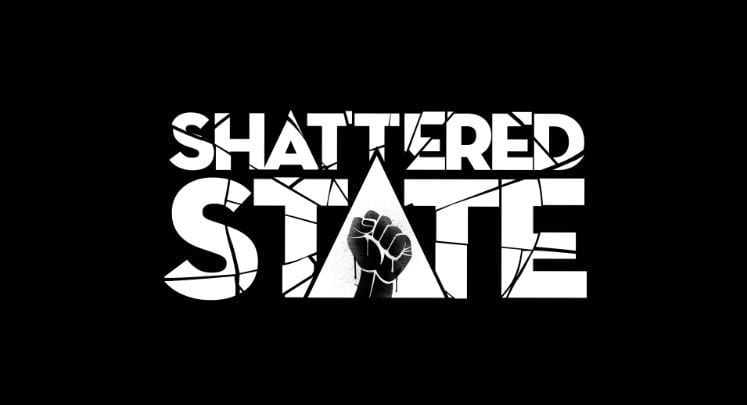 Supermassive Games is known for releasing many titles for the PlayStation family of devices, with only a couple games breaking the mold. Most recently, they are best known for horror adventure Until Dawn and its VR prequel The Inpatient. That said, the developer has filed a trademark for what appears to be a new video game.

Titled ‘Shattered State,’ the recent trademark filed by the Until Dawn devs points to a new game coming from the studio. We already know they currently have no intention of creating Until Dawn 2, but it has been mentioned by them that there are certainly other projects in the works. Shattered State appears to be one of them.

No other detail have been revealed as of yet, but that just means we can toss a bit of speculation into the mix. First and foremost, will the upcoming title be exclusive to the PlayStation 4? Given the vague similarities between the Shattered State art and 2017’s Hidden Agenda, are they related in any sort of way? Unfortunately, we’ll just have to wait for Supermassive to make an official announcement.

Until then, however, Until Dawn prequel The Inpatient is currently available as a PS VR exclusive. Here’s more about the title:

“Discover who you are before it’s too late in The Inpatient; a PS VR Exclusive set in the Blackwood Sanatorium, over 60 years prior to the 2016 BAFTA award-winning Until Dawn.

With deep immersion that places YOU in the game, you take on the role of an amnesiac inpatient who must find out who you are and why you are in the Sanatorium. With a branching narrative, and different endings; every choice you make can drastically affect the way the game plays out.”

Keep it tuned to Don’t Feed the Gamers as our eyes remain wide open for any news regarding Shattered State, and for other gaming goodness going on right now, check out the following:

What say you, gamers? Is Shattered State going to be a PlayStation 4 exclusive? Have you been playing Until Dawn or its prequel at all? Sound off in the comments section below, and be sure to follow DFTG on Twitter for live gaming and entertainment news 24/7! 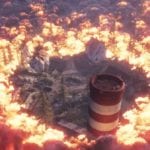 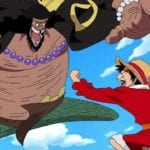