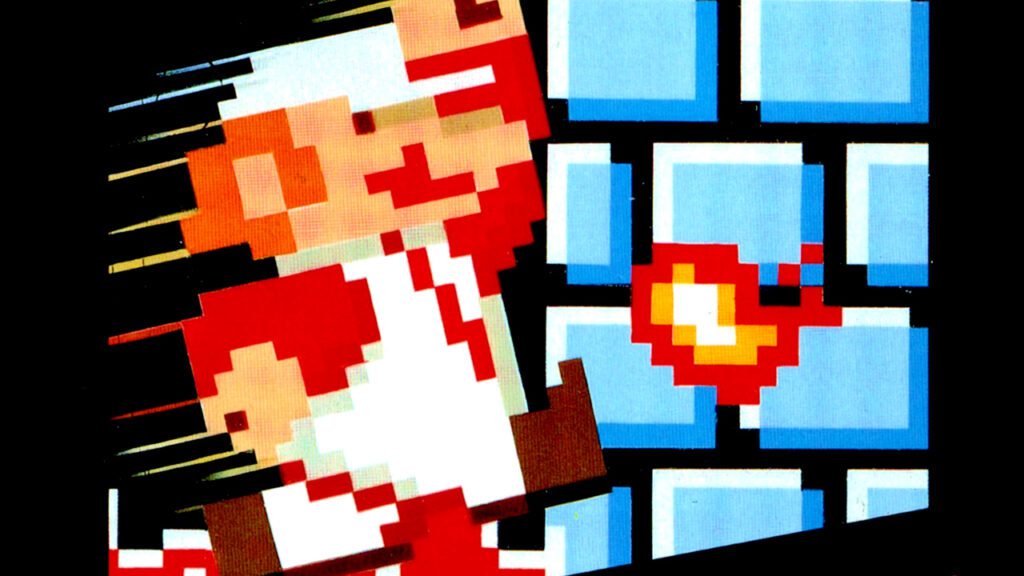 As classic video games age like a fine wine, the scarcity of unopened copies of favorite games greatly increases their value. This has led to record-breaking sales of individual unopened copies, with the record for the most expensive sale changing hands more rapidly than ever. So far this year, a sealed copy of Super Mario Bros. sold for over $600k and held the record for most expensive video game sale until a sealed Super Mario 64 copy beat that with a $1.5 million auction. Now, an unopened Super Mario Bros. cartridge has taken back the title with an impressive price tag.

Punks, X-Men, Declarations, and some news…

?A NEW WORLD RECORD on Rally?

Auction site Rally recently shared the results of the record-breaking sale of an unopened Super Mario Bros. NES cartridge on its official Twitter account. According to Rally, their recent auction of the NES game ended with a final selling price of $2,000,000. This was confirmed to top the record for the most expensive sale of a single video game copy ever previously held by a copy of Super Mario 64 that sold at $1.5 million just last month. 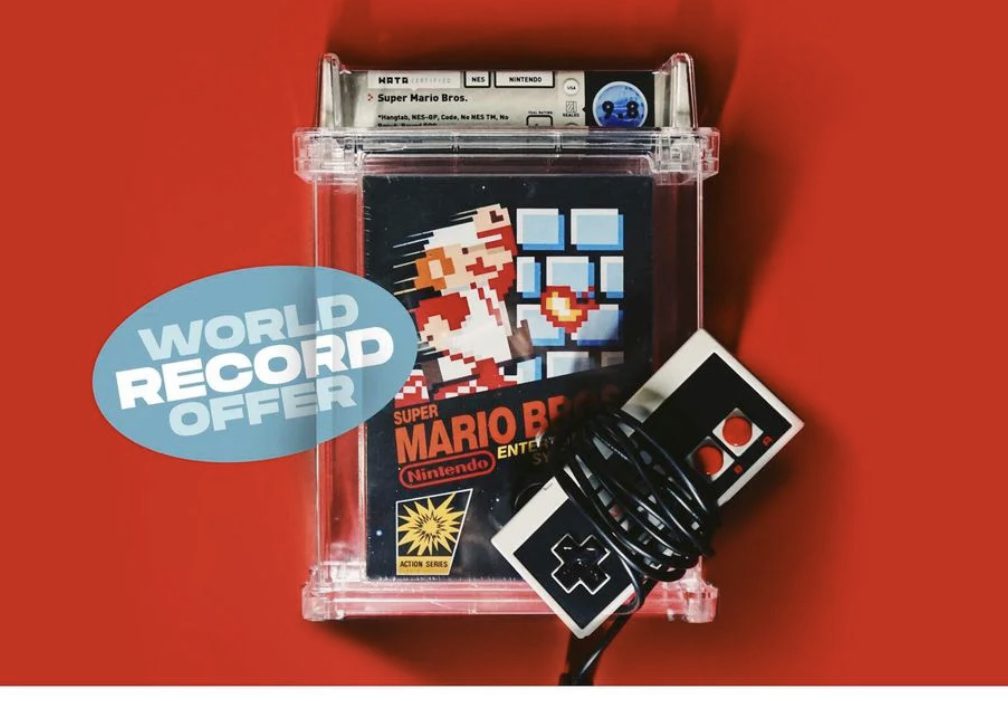 It should be noted that Rally’s auctions are somewhat different than other sites, as they offer investors to purchase shares in partial stake of the items sold on their platform. For this particular unopened Super Mario Bros. copy, shares of the game were sold at various prices, and the investors voted now to sell the game at $2,000,000. Originally, the game began with an offering of 3,000 shares at $50 each, valuing the full game at $150,000. With the final sale of $2 million, initial investors saw a return nearly tenfold of their investment. Hopefully, they invest that well-earned return wisely. Who knows what the next big sale will be? A sealed copy of Bubsy 3D perhaps?

What do you guys think about the unopened Super Mario Bros. cartridge selling for $2 million? Let us know in the comments below! Be sure to stay tuned for the latest Nintendo news, such as Nintendo addressing concerns of the OLED Switch burning, here on Don’t Feed The Gamers! Follow us on Twitter to see our updates the minute they go live! 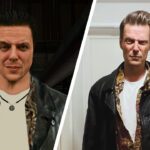 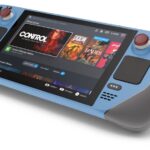