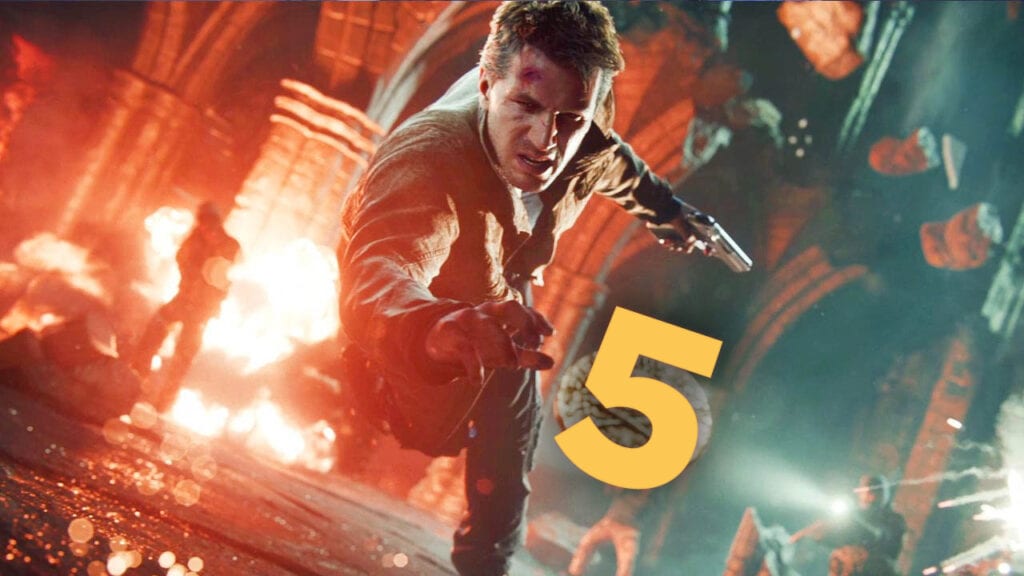 Uncharted has taken players on several fun, action-heavy adventures with main protagonist Nathan Drake, having spanned four main console titles and a standalone bout for PlayStation Vita. Following the latest globe-trotting installment ‘A Thief’s End,’ any future trips into harsh scenery, relic-hunting, and thrilling gun battles seemed like a pretty definitive impossibility. However, even with such a neatly-wrapped ending, series creator Amy Hennig believes there’s still a way to continue the franchise.

Speaking with GameReactor during the recent Gamelab event in Barcelona, Hennig talked about the potential of the Uncharted series if a sequel ever gets the greenlight. She explains the possibility to “jump back” into the world always exists, as there are plenty of threads for developer Naughty Dog to pull on for future stories.

“I think there’s a lot of material there that you could continue with,” Hennig said. “Cassie, with the daughter, you could do flashback stories with Nathan Drake… you just look at Indiana Jones; there’s really not a limit. You can always jump back in and tell a story with an older character and that gives a whole different color to it, which is kind of cool, and you could do sort of the Young Indiana Jones version of Nathan Drake if you wanted to.”

Hennig expressed her excitement about a potential prequel and pointed to the proposed Uncharted movie, as filmmakers are reportedly keen on developing a story following a young Nathan Drake. The future of Uncharted on either PlayStation or the big screen is still officially up in the air, but if the creator of the franchise believes it’s possible, perhaps ‘A Thief’s End‘ won’t be the last we see from Drake.

What do you think? Are you happy to learn the Uncharted series could return, or should the games just stop while they’re ahead? Let us know in the comments below and be sure to follow Don’t Feed the Gamers on Twitter and Facebook to be informed of the latest gaming and entertainment news 24 hours a day! For more from the realm of PlayStation, check out these next few news stories: 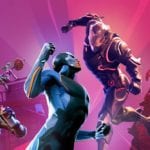 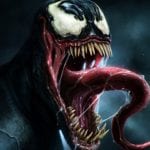