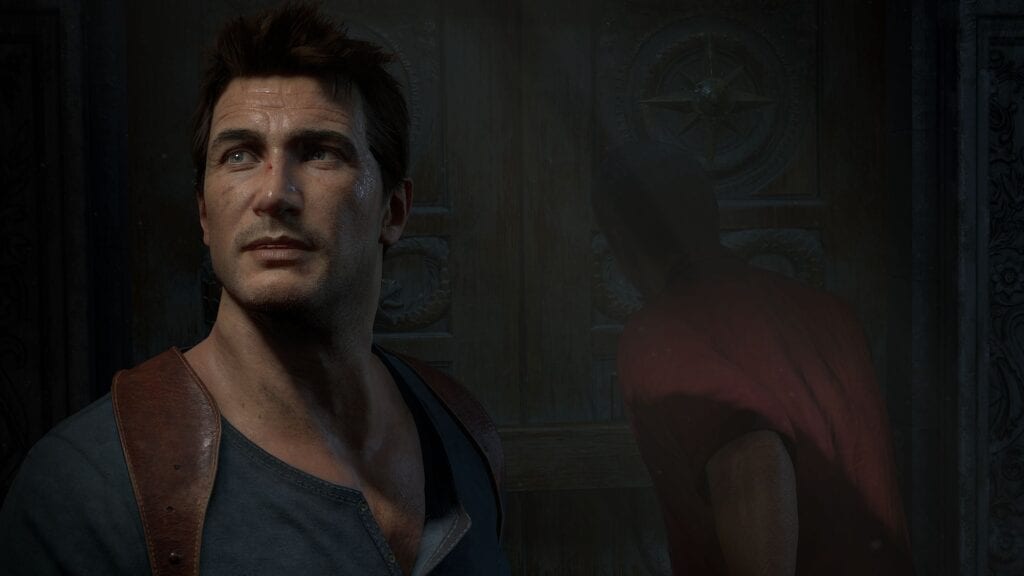 Although the story of Nathan Drake has reached its natural conclusion at the end of Uncharted 4: A Thief’s End, the memories of his adventures are living on through other mediums, courtesy of developer Naughty Dog and publisher Sony Interactive Entertainment. The highly anticipated live-action adaptation of Uncharted is currently in the works, with a finished script that is ‘monstrously cool,’ according to its writer Joe Carnahan. If that’s not enough, specialty video game toy manufacturer Sideshow Collectibles has teamed up with Sony and Naughty Dog to produce a high-quality, limited edition statue of Nathan Drake. The company is now accepting pre-orders.

Seen above, the stunning Nathan Drake statue from Uncharted 4 depicts Nate putting the hurt on one of the Shoreline soldier enemies from the game. The piece itself is beautiful and highly detailed, from the armor on the Shoreline soldier, all the way down to the crumbling staircase used as a base for the statue. According to the description of the statue on Sideshow’s website, the Nathan Drake statue’s height and dimensions are 20″ H (508mm) x 11.5″ W (292.1mm) x 11.2″ L (284.48mm). That said, Sideshow Collectibles lists these as approximate values, as the images shown are just prototypes at this point. The estimated arrival time for the statues is between July 2017 and September 2017 with only 1500 pieces being made for the limited run. The price point is a lofty $350, though Sideshow Collectibles also offers payment plans for as little as $78.75 per month for those that don’t have a cool $350 laying around.

This isn’t the first time Sideshow Collectibles has teamed up with Naughty Dog. In the past, the company has also created Nathan Drake statues for Uncharted 3, so it is nice to see Naughty Dog sticking with a collectibles company that is familiar with the franchise.

Thoughts on the Nathan Drake statue? Any plans on purchasing it? Join in on the conversation in the comments section below, and stay tuned to DFTG for the latest gaming and entertainment news! Don’t forget to follow DFTG on Twitter for the 24/7 live news feed! 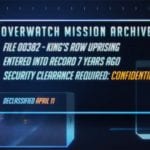 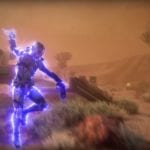