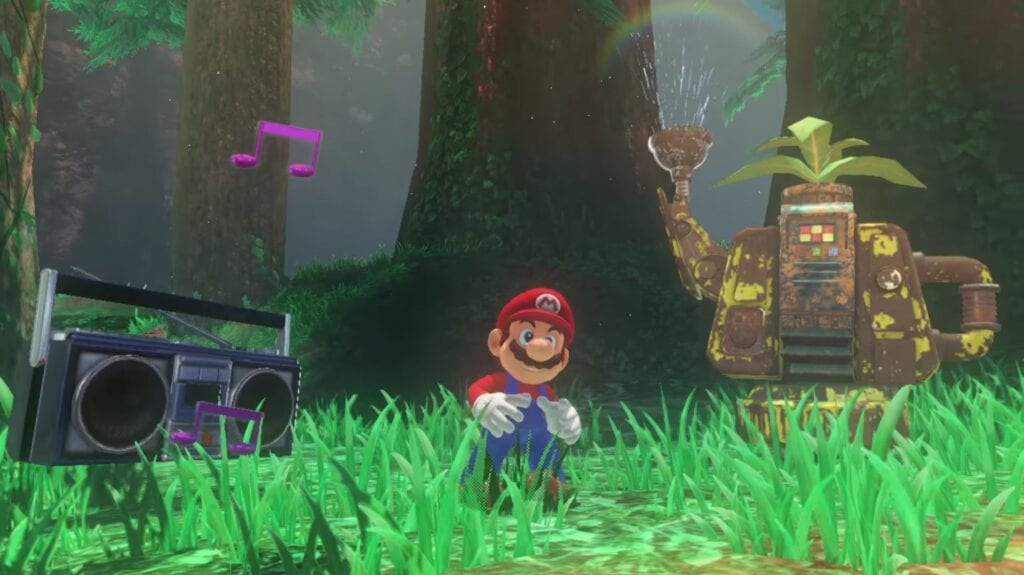 Digital Future Consulting & Intelligence (a.k.a. DFC Intelligence) predicts 40 million units of Nintendo Switch to be sold by the end of 2020. That is a very optimistic analysis, considering the number of Xbox One units sold since its release in 2013. According to SuperData Research, as of the end of 2016, Microsoft has sold 26 million consoles. Unfortunately, in an effort to focus more on the Xbox Live side of business, Microsoft did not provide those statistics in their Annual Report last year. In fact, they no longer intend to use console sales as a primary indicator of success.

…given the limited software and Nintendo’s poor recent track record of introducing new products we have tempered our forecasts to be conservative.”

It would be worthwhile to make note of the fact that the Wii U console did not do so well either. By September 2016, Nintendo only sold about 13.4 million units – a devastatingly low number. However, with exclusives like The Legend of Zelda: Breath of the Wild, the company may see a change of pace. Additionally, considering how GameStop has completely sold out of the Nintendo Switch, it may prove to be a positive trend for them.

“The Switch is a compelling piece of hardware that could potentially reach a much larger addressable market. However given the limited software and Nintendo’s poor recent track record of introducing new products we have tempered our forecasts to be conservative,” said DFC Intelligence to Game Industry. 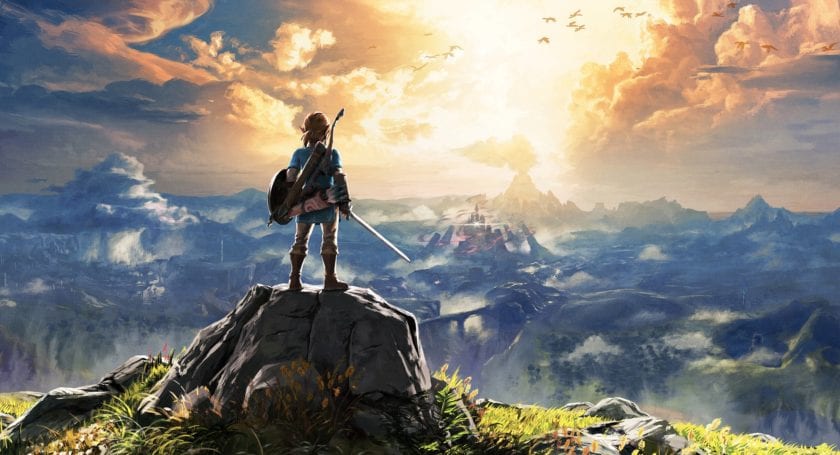 With all that has been said, it won’t be difficult to overcome the measly numbers created by the Wii U. Will the exclusives for the Nintendo Switch be enough? Recently, it was confirmed that Breath of the Wild will release in March, as initially hoped, on the same day as the Switch. Previously, there was reason to believe that it would not be a launch day title.

What do you think about DFC Intelligence’s prediction of 40 million units by 2020? Do you think it’s blind optimism, or is there more to it? Feel free to let us know in the comments section below. We would love to hear from you! As always, don’t forget to follow DFTG on Twitter to ensure you are up to date on the latest and greatest in gaming news! 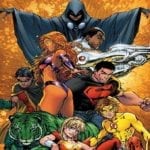 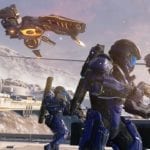