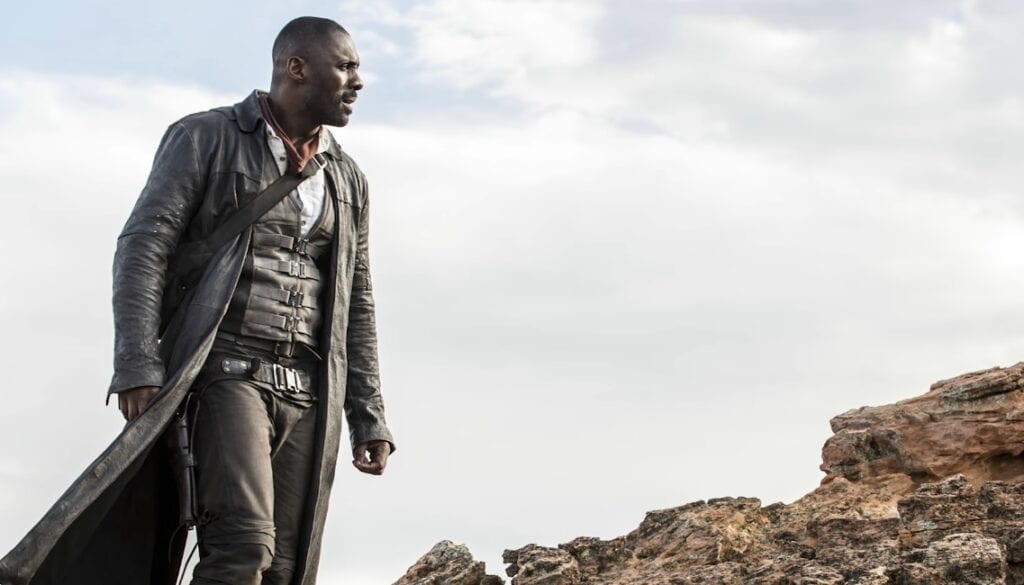 “The man in black fled across the desert, and the gunslinger followed.” These are the first words of best-selling author Stephen King’s ‘The Dark Tower’ book series, and arguably the most well recognized phrase from the books. With The Dark Tower movie adaptation arriving this August, one can surmise that there is a high probability that the iconic phrase will find its way into the movie, whether it be in the form of words scrawled across the big screen as it begins, or within the film itself in the form of a sweeping scene that brings the phrase to mind.

Since the Dark Tower movie adaptation was announced, precious few details have escaped the set where it was filmed. Aside from a few casting decisions and a smattering of set photos, no footage or trailers have been released to the public to solidify claims that the movie is, in fact, on its way. Thankfully, it looks like that is about to change. According to Trailer Track, Consumer Protection BC have rated the first Dark Tower trailer on April 28, which suggests that the trailer will be playing ahead of Guardians of the Galaxy Vol. 2 when it releases in North America this Friday, May 5. As seen below, the trailer is listed as trailer #2, though it is assumed that both trailers #1 and #2 are the same, just in 2D and 3D.

As previously mentioned, there has been very little news or promotion of The Dark Tower since the adaptation was announced. That said, getting a trailer out in front of the eyes of all the moviegoers that will be heading out to see Guardians should be just the shot in the arm The Dark Tower needs to keep the theater seats full this August. The run-time for the first Dark Tower trailer clocks in at 2 minutes and 32 seconds, which (thankfully) points to a full-length trailer, rather than a simple teaser. The Dark Tower series has an enormous fan base, so hype levels for the upcoming film should absolutely explode once the upcoming trailer arrives. As the Dark Tower movie is more of a sequel than a direct adaptation, the film will have plenty to offer for both new and veteran fans of the series.

So, what are your thoughts on the upcoming Dark Tower movie adaptation? Plan on seeing it? Did you read the books? Let us know in the comments section below, and as always, stay tuned to DFTG for all the latest gaming and entertainment news! Don’t forget to follow us on Twitter for our 24/7 news feed! 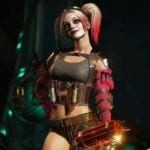 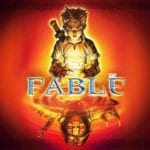 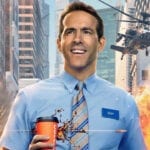 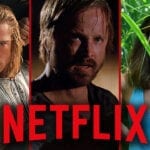 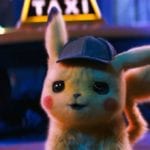 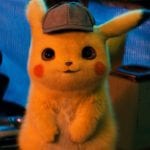