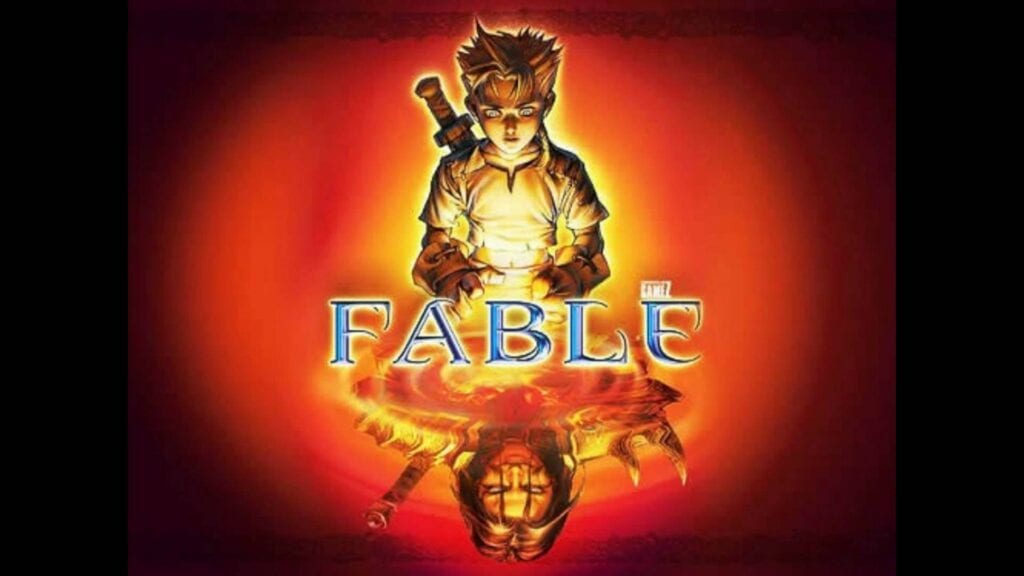 Back in 2016, Microsoft shut down Lionhead Studios, which was responsible for the beloved Fable franchise. The end of Lionhead also meant the end of the highly anticipated MMO, Fable Legends. Fans across the globe wept at the loss of a franchise that was a staple in the role-playing genre, as well as one of Microsoft’s most cherished intellectual properties (IPs). There may be light at the end of the tunnel, though. Xbox boss, Phil Spencer says that the franchise “has a lot of places it could go.”

Phil Spencer has turned the business platform for Xbox around since taking his position as head of Xbox. This is because Spencer can relate to the consumers that play their consoles because he is in fact a gamer himself, not just a business person. He knows what the fans want and wants to deliver. He is also known for taking to social media and interacting with fans, answering questions to the best of his legal ability. One such interaction happened recently where a fan asked about the future of the Fable franchise. The answer may not be as direct as fans would like, but if you look at it from a “glass half full” perspective, it’s not a flat out “no.”

Nothing to announce right now but I do think the IP has a lot of places it could go.

“Nothing to announce right now” is an interesting way to word that answer. If there were no plans for the future of the series, Spencer could have easily given a quick, polite “sorry, but no.” Instead, the “Xboss” chose those words and added that the “IP has a lot of places it could go” which implies that there are some possible ideas in the works. “Right now” can also mean that there already is a plan, but the company is waiting for E3 or a later date to make an announcement. This is purely speculation, of course, but there’s a little bit of hope within Spencer’s answer.

Would you like to see another entry into the Fable franchise? Do you find any comfort in the way that Spencer answered the question, or do you think he was just trying to shrug it off without the backlash from dedicated fans? Let us know in the comments section below, and be sure to follow DFTG on Twitter to catch around the clock coverage of the hottest gaming and entertainment news. 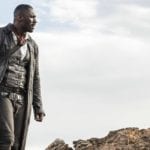 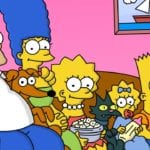