Toon Blast Developer ‘Peak’ Has Been Acquired By Zynga 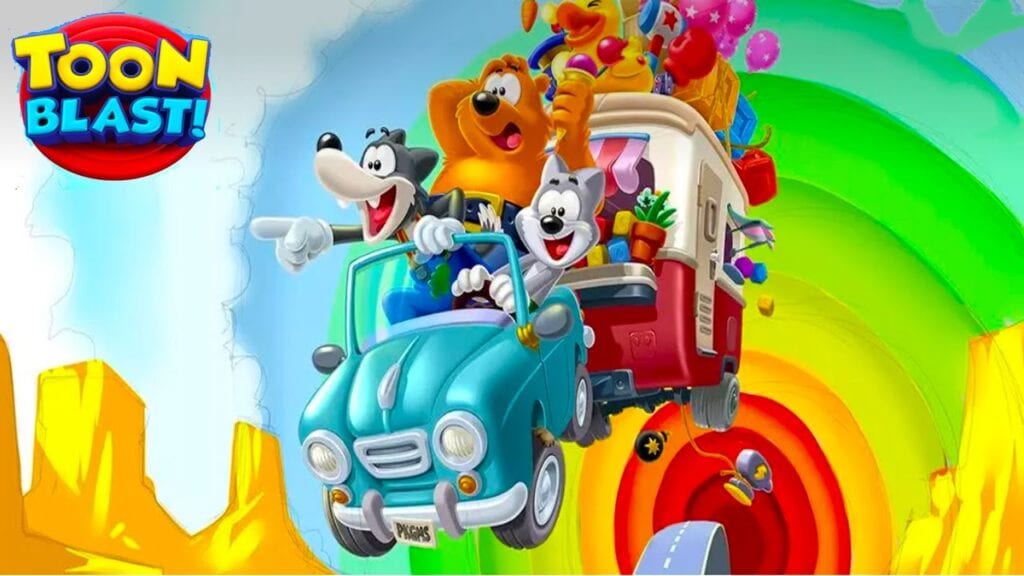 There have been many new sectors of the video game industry that have skyrocketed in growth in the past decade, but few seem as rapid as the mobile gaming sector. Now that just about everyone and their grandmother has a device capable of playing video games in their pocket, the mobile gaming sector has seen massive increases in audience sizes and engagement time. This has made the mobile gaming sector quite profitable for companies like Zynga that focus on games for iOS and Google Play. Now, it seems that Zynga is looking to expand their empire with the acquisition of Toon Blast developer Peak. 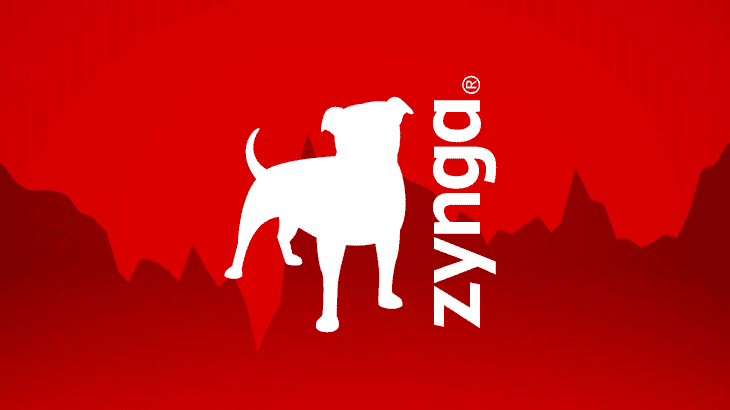 According to The Hollywood Reporter, mobile gaming titan Zynga has acquired Toon Blast developer Peak. The Istanbul-based developer joins Zynga upon this $1.8 billion cash and stock deal. Many will recognize their popular puzzle game Toon Blast as the sponsor of many podcasts and YouTube channels. Peak founder and CEO Sidar Sahin seemed to be very much in favor of the sale, as he states:

This is a monumental partnership not only for Zynga and Peak, but for the whole mobile gaming industry. Both companies share a common vision — to bring people together through games. Peak’s culture is rooted in relentless learning and progress, so as we embark on this new chapter in our journey together with Zynga, we remain as committed as ever to our unique culture. We’re very excited for our combined future and what we will accomplish together.”

Peak’s 100-person staff will now join the Zynga fold, as will the 12 million+ users of Toon Blast and Toy Blast combined. The deal is expected to officially close at the end of the third fiscal quarter, but for now, it seems that Peak is getting ready to Toon Blast off into a larger world.

What do you guys think about Zynga acquiring Toon Blast developer Peak? Let us know in the comments below! Be sure to stay tuned for the latest mobile gaming news, such as Ubisoft suing Apple and Google after they allowed a Rainbow Six clone to be sold on their mobile stores, here on Don’t Feed the Gamers! Follow us on Twitter to see our updates the minute they go live! 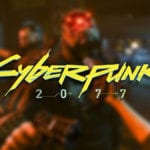 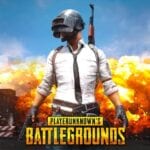