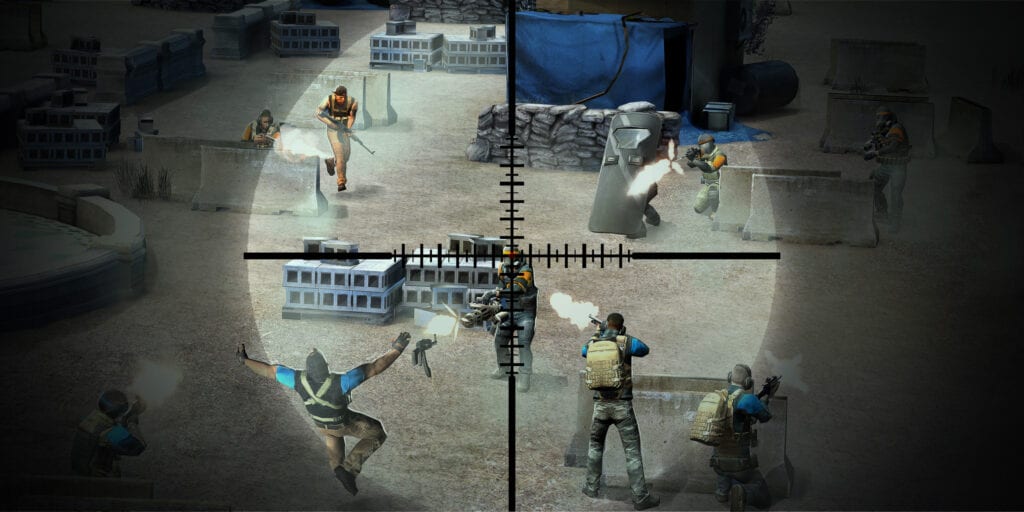 The mobile market is booming these days with games for players to take with them on the go. Fire Emblem, the new Dynasty Warriors Game, Pokemon GO – the mobile market is undoubtedly on the fast-track right now and Ubisoft just revealed their plans to add their own fire to the mix. If you’re a fan of Tom Clancy, then we’ve got some good news. There is a new Clancy title coming to mobile devices and it is described as a “real-time multiplayer sniper shooter” that will also provide tactical objectives to the player. Check out the reveal trailer for ShadowBreak in the video below:

The player steps behind the scope of an elite sniper within ShadowBreak and learns what it means to be a leader. By taking control of an assigned squad, skill behind the trigger isn’t the only thing needed. Tactical decisions are imperative to the squad’s success, strategy over a simple run-and-gun game. In a world where Shadow Nations are the big threat to society, it is the job of the initiative – ShadowBreak – to take down these factions and bring stability back to the people.

Each match will be three minutes long and require skill and strategy for how to go about the mission. Allocation of squadmates and where to hunker down behind the scope is key to the mission’s success. An an elite sniper, it is your job to protect your people and take out the bad guys with efficient accuracy. Luckily, ShadowBreak provides a wide array of guns to choose from to better suit player style. Balance is key, strategy is everything. “Our hope is that the balance between these two aspects is very tight,” says creative director AJ Morales.

If you’re a great marksman with an inferior troop loadout, you’re still going to have a strong avenue to victory. If you’re not as strong in your shooter prowess but have superior troops and strategy, you’ve still got a great shot at the win.”

You can read their full notes on the future of ShadowBreak in their official blog post here to learn more about squad building, weaponry, and how to upgrade gear. There are different perks to playing ShadowBreak, and the more you play, the more you get. Reward crates and in-game currency are just a few of the ways to outfit the best team in the fight against the Shadow nations.

Tom Clancy’s ShadowBreak soft-launched this week in Canada, but it will be available world-wide on iOS and Android sometime later this year. Follow us on Twitter for live updates on everything entertainment, including intel on Clancy’s mobile title. Have a favourite Tom Clancy memory? Share with us your gaming experience in the comment section below and stay tuned with DFTG for all of your gaming needs. 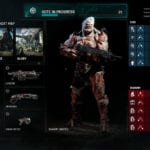 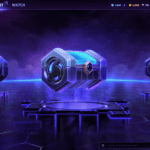 Heroes of the Storm 2.0 - Loot Boxes Inbound as the MOBA Moves into a New Era (VIDEO)